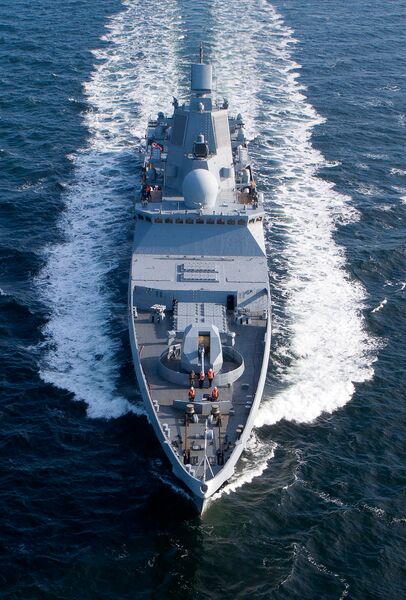 In a specific mention of the priorities in the Arctic region, the doctrine calls for controlling the naval activities of foreign states along the Northern Sea Route and increasing the combat potential and berthing facilities of the Northern Fleet and the National Guard.

The doctrine also stated an intention to establish high-tech shipbuilding facilities in the ‘Far East' (Pacific region) designed to construct large capacity vessels such as a modern aircraft carrier, and vessels to fulfil the requirements of the Arctic.