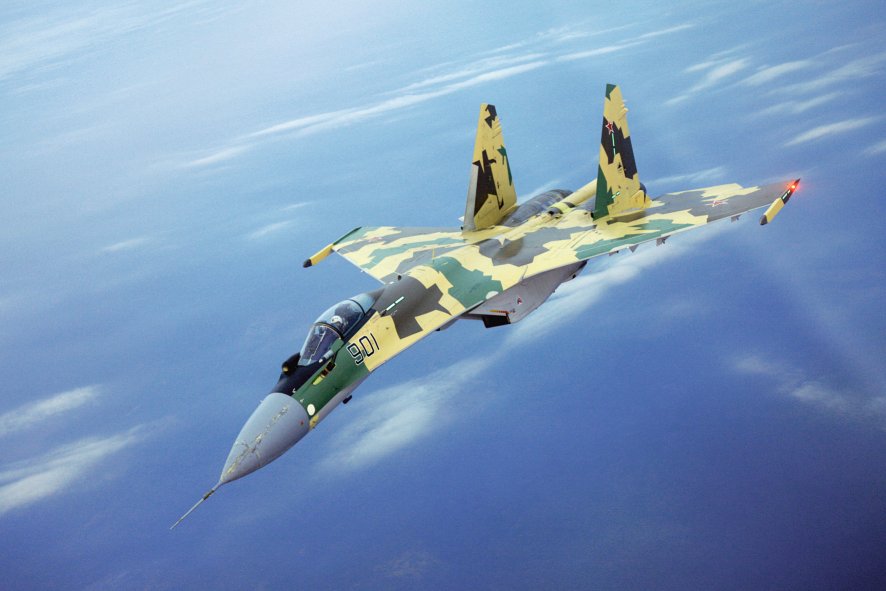 “There is no official cancellation of the [Indonesian] order [for the Su-35s],” Shugayev told the Russia 24 news channel. “We haven’t received any papers regarding the issue and haven’t been told about it.”

Shugayev said Indonesia is still interested in acquiring the Su-35s, adding, “We hope that the contract will be implemented.” No further details were provided.

Bloomberg had quoted an unnamed official “familiar with the matter” on 12 March as saying that Jakarta had recently decided against moving ahead with the plan to procure the 11 fighter aircraft for about USD1.1 billion.

The official was also quoted as saying that, as recently as February, Washington had also pressured Indonesia into walking away from talks with China to procure several naval patrol vessels for about USD200 million, adding that the moves “illustrate how the US is having some success – at times by using financial and economic levers – in deterring countries from dealing with Russia and China, which the [Donald] Trump administration has identified as the biggest threats to US national security”.