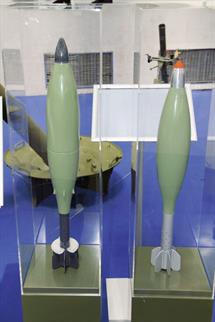 Avtomatika Concern, a subsidiary of the state-owned Russian corporation Rostec, took the opportunity at the Army 2019 exhibition, held in Kubinka near Moscow from 25–30 June, to showcase its new Sapsan-Bekas mobile counter-unmanned aerial vehicle (C-UAV) system.

According to the manufacturer, the Sapsan-Bekas C-UAV system can detect small UAVs with a radar cross-section of 0.01 m 2 or 0.1 m 2 at ranges of up to 4.5 km and 8.1 km, respectively. It can then track detected threats and spoofs on their guidance systems up to 6 km away. 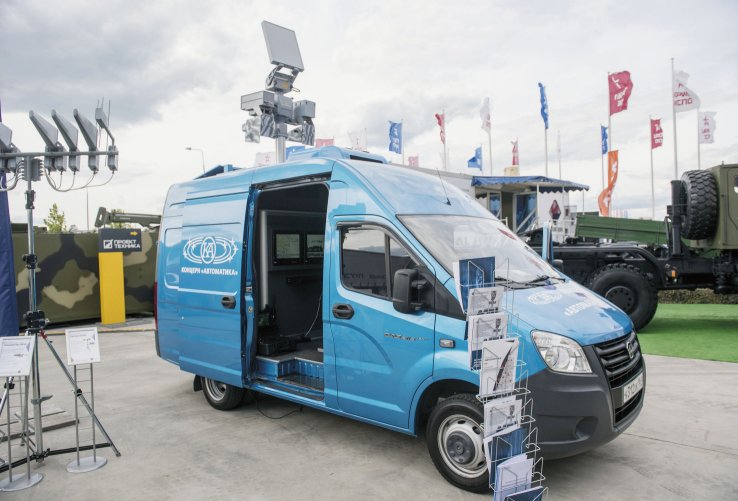 Rostec’s executive director, Oleg Evtushenko, said that the Sapsan-Bekas can suppress both civil- and military-grade UAVs.

“The system engages drones working in a band between 400 MHz and 6 GHz and functions in both manual and automatic modes,” Evtushenko explained. “It is mounted on a mobile platform that features high maneuverability, which is important for both civil and military customers.”

The Sapsan-Bekas is equipped with the Luch EW system, which is designed to suppress a UAV’s navigation, control, and data transfer channels, conducting simultaneous jamming in 11 RF bands. The device can discriminate targets and permits registered UAVs to remain operational within its jamming range. It can also be used as a standalone system.

“The Sapsan-Bekas features high flexibility and can also be produced in configurations that meet the requirements of civil customers, for instance, fuel-and-energy companies,” said Avtomatika’s Director General Vladimir Kabanov.

Avtomatika Concern, a subsidiary of the state-owned Russian corporation Rostec, took the opportunity...