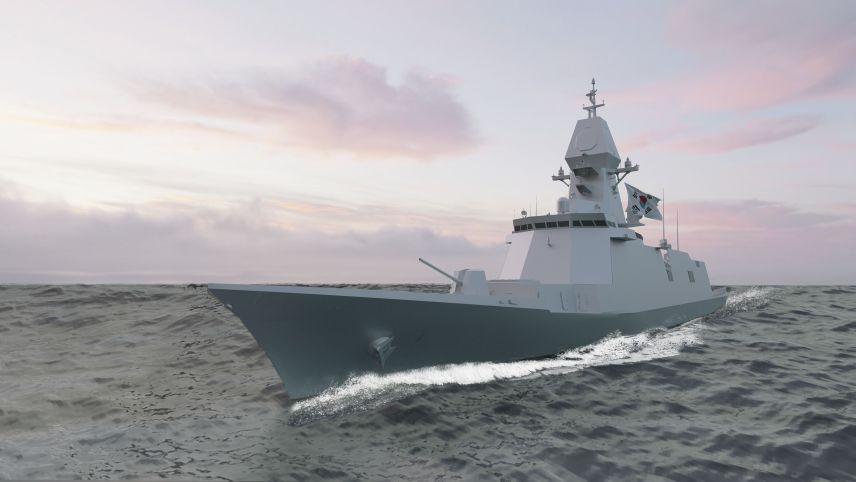 The MT30 already powers the RoKN’s FFX II- (Daegu)-class frigates, with Rolls-Royce saying in a 2 December statement that “the use of the MT30 across the [FFX] Batch II and Batch III frigates will deliver commonality benefits to the customer, such as spare parts, support infrastructure and training”.

As the UK-based company pointed out, each Daegu-class frigate is powered by a single MT30 and electric propulsion motors powered by four Rolls-Royce MTU diesel generators. Of the eight FFX II frigates planned only one – ROKS Daegu – has entered service so far.

It also said that as part of Rolls-Royce’s ongoing design collaboration with HHI for the specialised integrated enclosure for the MT30, HHI-EMD [Engine Machinery Division] will continue to be responsible for the manufacture of the engineering enclosure and all ancillaries in-country, and continue to provide in-service support.

HHI announced in March that it had secured a KRW400 billion (USD363 million) contract from South Korea’s Defense Acquisition Program Administration (DAPA) to design and build the first of six 3,500-tonne FFX III frigates for the RoKN.