Tunisia and Indonesia are both interested in acquiring Roketsan guided munitions for their future unmanned aerial vehicles (UAVs), according to Murat İkinci, the Turkish company’s general manager. 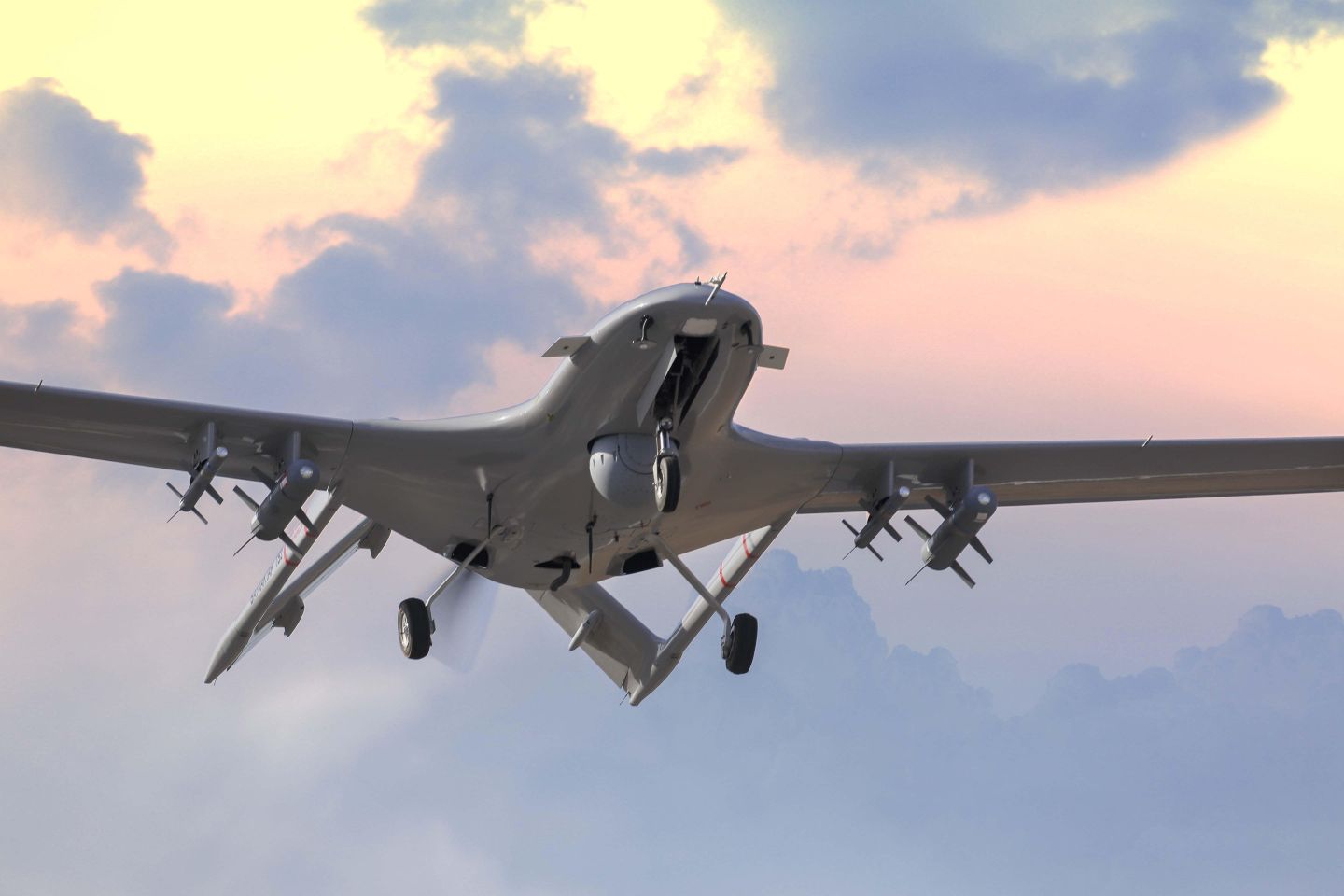 “Countries like Indonesia and Tunisia, which are in search of unmanned aerial vehicles, have a high demand for the procurement of mini smart munitions MAM-L and MAM-C, the main weapon systems mounted on the Turkish UAVs,” İkinci said in an interview with state-owned Anadolu Agency (AA) on 18 October.

It was reported earlier this year that Tunisia had ordered six Anka-S systemsfrom Turkish Aerospace Industries (TAI), each with two UAVs. However, Africa Intelligence reported in September that the contract had been cancelled as Tunis could not find the funds.

The Anka-S is the version of TAI’s Anka family that has a satellite communications capability for beyond-line-of-sight operations. Roketsan’s MAM-L and smaller MAM-C laser-guided bombs have been integrated with the Anka.

These weapons have proved effective when used with the Bayraktar TB2, a smaller Turkish-made UAV, in Syria and Libya earlier this year. “Their usage in recent fights have changed the course of the operations in Turkey’s favour,” İkinci noted.

Tunisia and Indonesia are both interested in acquiring Roketsan guided munitions for their future un...