Iraqi security sources stated that on 29 July at least two rockets targeted the Green Zone, in Iraq's capital Baghdad, in which the United States embassy is located, with one rocket landing in a car park inside the Green Zone and the second hitting an empty area. Although there was no immediate claim of responsibility for the attack, an unnamed Iraqi security official stated that the rockets were launched from a predominantly Shia neighbourhood in eastern Baghdad and initial investigations had indicated that the rockets were targeting the US embassy but fell short of its target.

The attack came several days after US President Joe Biden hosted Iraqi Prime Minister Mustafa al-Kadhimi at the White House in Washington, D.C. on 26 July. During the meeting, Biden and Kadhimi agreed to formally end the US mission in Iraq by the end of 2021, instead shifting the US role entirely to training and advising the Iraqi military.

Vow to attack US forces

In a statement made to Shafaq News and published on 12 July, the Iranian-backed Shia militia group Asaib Ahl al-Haq (AAH) vowed to launch an ‘open war' against US military forces in Iraq. The statement, made by the group's political bureau member identified as Saad al-Saadi, stated that AAH militants would start conducting violent operations targeting US interests in Iraq and would continue until the withdrawal of all US forces from the country was complete. Saadi also emphasised the importance of “implementing the Iraqi parliament's decision”, referring to statements by Kadhimi expressing that there is no necessity for any foreign forces in Iraq. 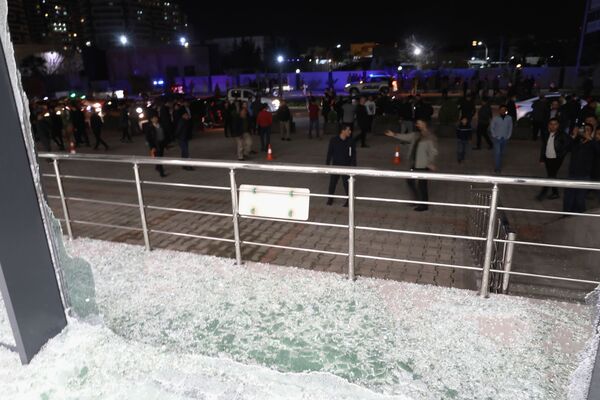