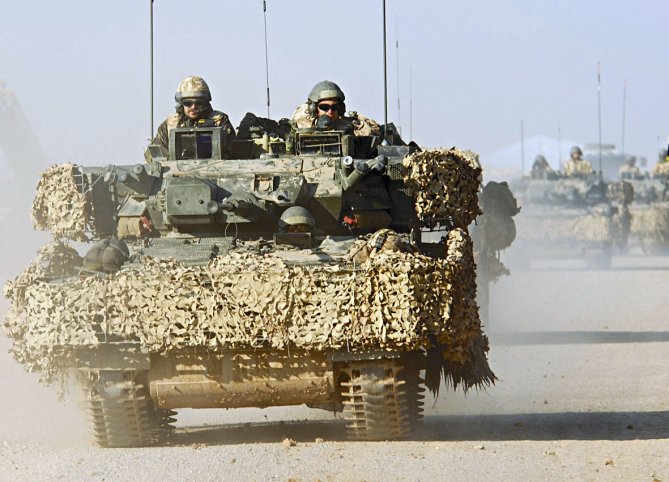 The British Army has received the first four replacement final drives from Ricardo for its CVR(T) family (photo of Scimitar in Afghanistan). (IHS Markit/Patrick Allen)

The contract, issued in 2018, requires Ricardo to inspect and either repair or refurbish 700 final drives on the UK’s CVR(T) fleet, or replace them entirely. Martin Starkey, managing director of Performance Products within Ricardo’s production arm, told Jane’s on 10 October, “As originally designed, the gears of the final drives were built to manufacturing tolerances of 30 or 40 years ago.”

The initial tender, issued in July 2018, calls for the refurbishment of the final drives on a rolling basis so that they can be cycled throughout the fleet, with at least 20 final drives refurbished per month.

Starkey said Ricardo has been able to work to much tighter tolerances and control the overall performance of the final drives by applying modern manufacturing processes. The entire process has required the company to produce additional manufacturing documentation to support the latest high-performance transmission production processes and some parts of the final drives for which original documentation was not available.

For the CVR(T), Ricardo engineers drew on their experience in manufacturing and engineering very high performance transmissions for motorsport and road-going hyper cars, according to Starkey.

Several NATO navies together with the navies of Australia and Brazil, industry, and research organis...
Request Consultation