Sudanese mercenaries have benefited from fighting in Libya by accruing financial wealth, improving their military capabilities, and strengthening co-operation with powerful regional actors such as the United Arab Emirates. Since 2016, the UAE has brought a handful of Darfuri militant groups under its sphere of influence, but these groups have independently been present in Libya before the UAE’s involvement in the country. During the eight-month civil war that toppled former Libyan ruler Muammar Ghadaffi in 2011, many Sudanese fighters came to Libya to accumulate weapons under the guise of rescuing a collapsing government. Pro-Ghadaffi forces distributed weapons to such groups before the end of the conflict. Smugglers, Libyan militant groups, and mercenaries then acquired more advanced weapons, such as surface-to-air missiles, mortars, and anti-tank mines, after looting unguarded ammunition depots in the capital, Tripoli. These weapons then proliferated across the Sahel.

Four years later, Darfuri militant groups deployed a large number of fighters to Libya. Two regional developments prompted this pivot. First, the Rapid Support Forces (RSF) – a Sudanese paramilitary force once known as the Janjaweed, which spearheaded the genocide in Darfur – launched a brutal counter-insurgency in early 2016 that prompted militant groups to relocate fighters to Libya. Between 15 January and 17 February of that year, Human Rights Watch (HRW) documented the destruction of 47 villages and the displacement of 73,000 people from the militant stronghold of Jebel Mara, a region in Darfur with a population of more than 100,000 people. The Sudan Liberation Movement/Army - Minni Minnawi (SLM/A-Minnawi) was the most prominent group to send fighters from Darfur to Libya, where they sided with General Khalifa Haftar and his Libyan National Army (LNA) forces. 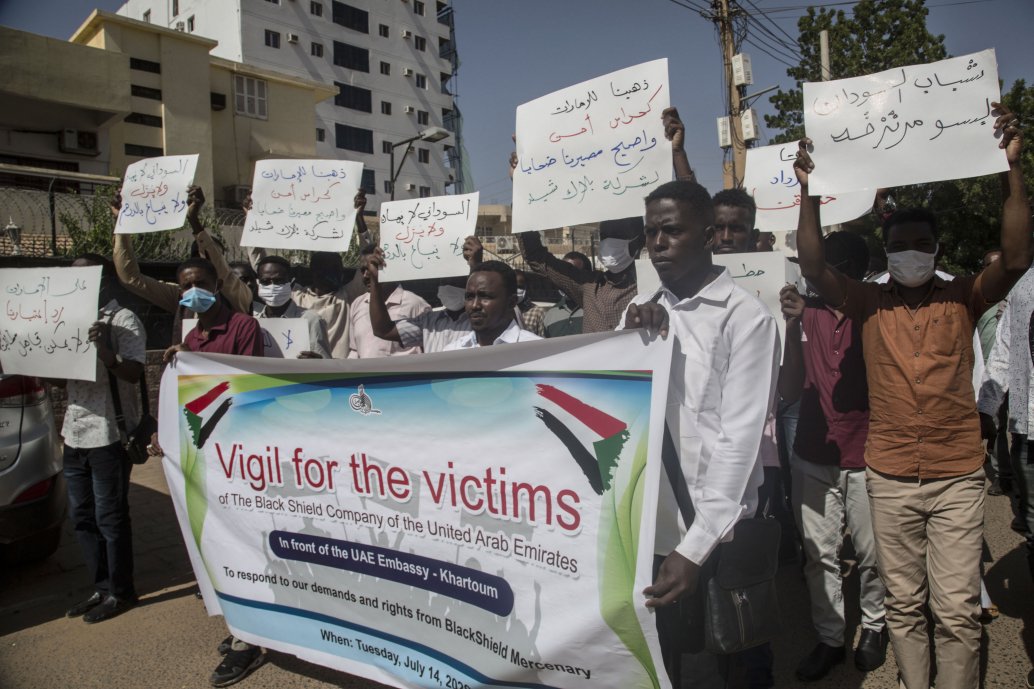 Delayed Ethiopian poll likely to be disrupted by ongoing conflict

Ethiopia’s general election, originally scheduled for August 2020 but delayed amid the Covid-19 pand...