A pair of retired US Air Force (USAF) pilots on 6 March criticised the service’s potential buy of fourth-generation aircraft, saying it does not conform with the Pentagon’s National Defense Strategy (NDS).

JV Venable, senior research fellow for defence policy at the Heritage Foundation, said that any fourth-generation platform such as a variant of the Boeing F-15 Eagle would be in service for 30–35 years, but it would only be effective for the next decade. The NDS has called for the US to move from combat in lightly-contested environments such as Afghanistan or Syria to preparing for potential conflict against peers such as China or Russia. 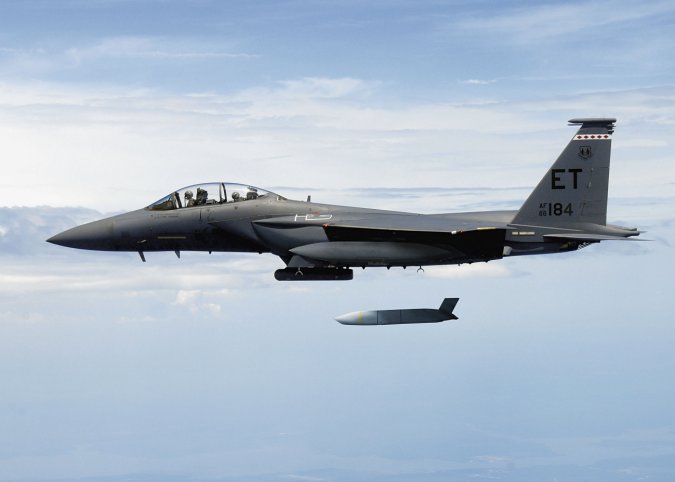 Venable said, in addition, a fourth-generation aircraft buy would be two generations behind cutting-edge fighter aircraft being piloted by adversaries for the next 20–30 years.

“This is where the F-15X, I think, falls short,” Venable said at an Air Force Association (AFA) Mitchell Institute for Aerospace Studies event. “It’s not just the F-15X, it’s any fourth-generation platform right now.”

The USAF fiscal year 2020 (FY 2020) budget, set to be released on 12 March, will likely request new fourth-generation fighter aircraft to help the service reduce the average age of its fleet. The service believes this would also help with sustainability management.

A pair of retired US Air Force (USAF) pilots on 6 March criticised the service’s potential buy of fo...

The Pentagon cited diversifying its tactical aircraft industrial base, growing capacity, and having ...