Previous article
US Army set to cut or curtail 186 programmes 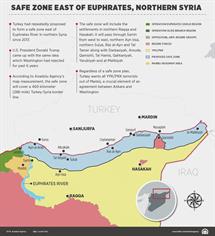 Raytheon has been selected by the US Marine Corps (USMC) to replace the radars of its Boeing F/A-18 legacy Hornets with a new active electronically scanned array (AESA) system. 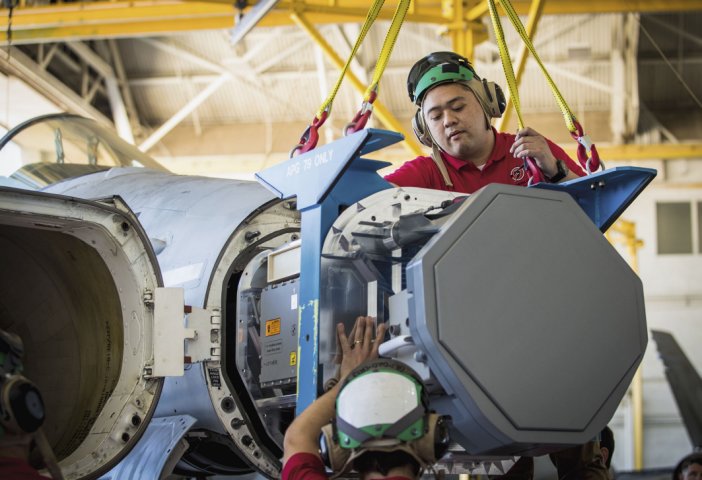 The company announced on 15 January that it will fit its AN/APG-79(V)4 AESA radar to equip the USMC’s F/A-18C/D Hornet fleet, replacing its own AN/APG-73. Deliveries will run from 2020 through to 2022. No contract value was disclosed.

As noted by Raytheon, the AN/APG-79(V)4 is a scaled version of the AN/APG-79 AESA radar already fitted to the F/A-18E/F Super Hornet and EA-18G Growler, and shares 90% commonality for synergies in maintenance and support. The USMC will benefit from the same global sustainment and upgrade path already in place for the AN/APG-79.

Jane’s first reported the USMC’s plans to upgrade the radar on its Hornets when the US Naval Air Systems Command (NAVAIR) issued a request for information (RFI) in March 2018. At that time it was noted that the change to an AESA system was needed due to the increased reliability and sustainability requirements, as well as the associated capability improvements.

According to NAVAIR, 98 AESAs are to be procured to cover seven fleet squadrons of 12 aircraft each as well as 14 spare systems.

Raytheon has been selected by the US Marine Corps (USMC) to replace the radars of its Boeing F/A-1...