Conducted on 8 September 2020 at Eglin Air Force Base, Florida, but disclosed in early March this year, the Stinger/LWCLU synergy demonstration to the US Army provided for multiple engagements of Class I/II UAS threats at ranges of 1 and 2 km, including the UAS threat detection with the LWCLU out to 5 km.

During the demonstration, soldiers from the Mississippi National Guard used an AN/MPQ-64 Sentinel radar simulator and a Forward Area Air Defense Command and Control (FAAD C2) system to track the target UAS, enabling the gunner to engage the aerial target with a FIM-92J Stinger PROX missile through the networked LWCLU.

The LWCLU is part of a long-term funded evolution of the manportable/platform integrated Javelin Weapon System. Designed to reduce unit cost and weight of the system and improve its lethality against non-armoured targets, the initiative provides for a three-phase spiral development of the Javelin missile, and an upgrade to the Block 1 CLU. 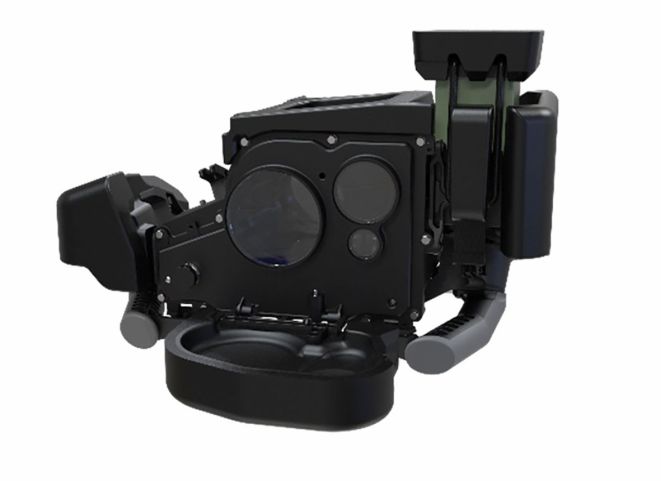 Raytheon Missiles & Defence has revealed that it successfully completed the first ever demonstration...