Next article
US revises policy for export of unmanned aircraft

Raytheon Australia said on 24 July that it had teamed with Schiebel in formally responding to the Australian government’s tender to procure a tactical unmanned aerial system (UAS) under the government’s Land 129 Phase 3 programme.

According to Raytheon Australia, the partnership will deliver a UAS solution that has a “small footprint” and is “low risk, including technology-wise, because the platform is already fielded with the Royal Australian Navy”. 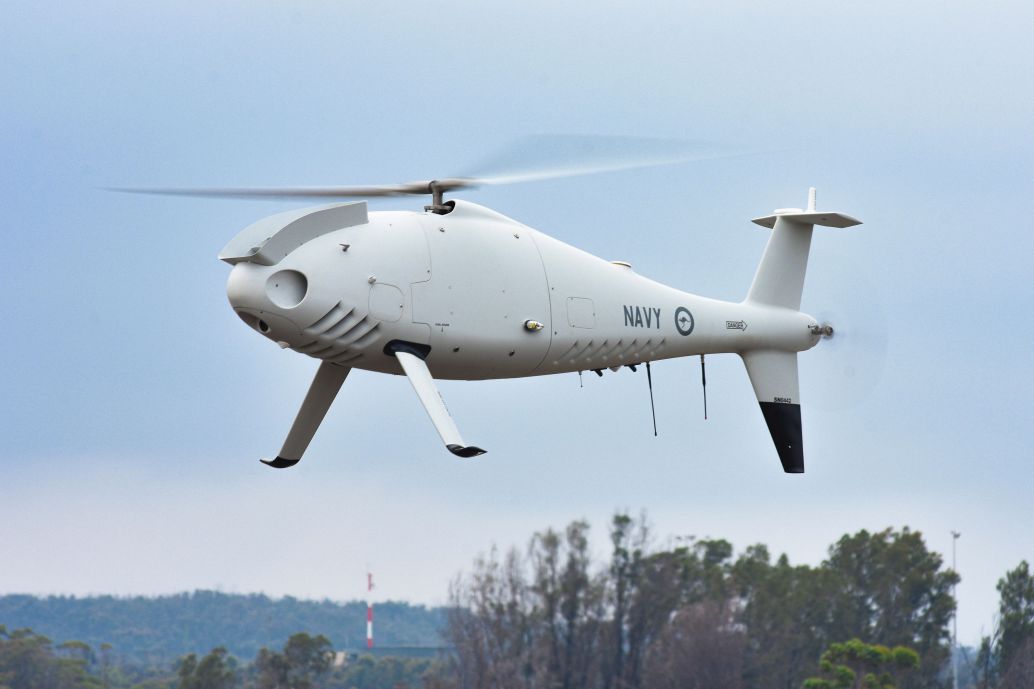 Schiebel has previously supplied its S-100 Camcopter (pictured) to the Royal Australian Navy. The platform is now also positioned to meet a requirement in the Australian Army. (Schiebel)

The company added that, in developing and delivering the S-100 UAS to the Australian Army, it would also engage a team of “numerous” local small and medium-sized enterprises (SMEs) that would help support local capability development and meet future Australian Defence Force UAS requirements. The partnership will also explore export opportunities, said Raytheon Australia.

The Australian Department of Defence (DoD) announced in March that four companies were competing for the Land 129 Phase 3 programme, which seeks to procure a platform that will replace the Australian Army’s Textron Systems Shadow 200 tactical UAS, which entered service in 2011.

The shortlisted companies are Insitu Pacific, Leidos Australia, Raytheon Australia, and Textron Systems Australia. The Australian government is expected to select a tenderer in 2021.

Raytheon Australia said on 24 July that it had teamed with Schiebel in formally responding to the Au...