The demonstration was conducted during the US Indo-Pacific Command's exercise Northern Edge 21 (NE21), at the Joint Pacific Alaska Range Complex, the Gulf of Alaska on 3–14 May. 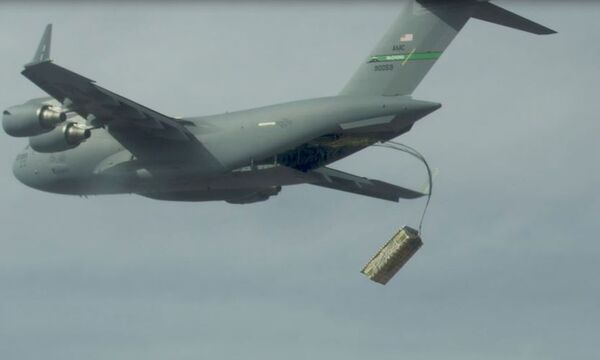