As the US Navy (USN) readies its recently delivered guided-missile destroyer USS Zumwalt (DDG 1000) for offensive surface strike testing and training, the service is considering options to fulfill land-attack missions the ship class was initially designed to conduct.

Zumwalts were slated to conduct land-attack naval surface fire support (NSFS) – particularly for US Marine Corps (USMC) operations – to address a longtime shortfall in such a capability. 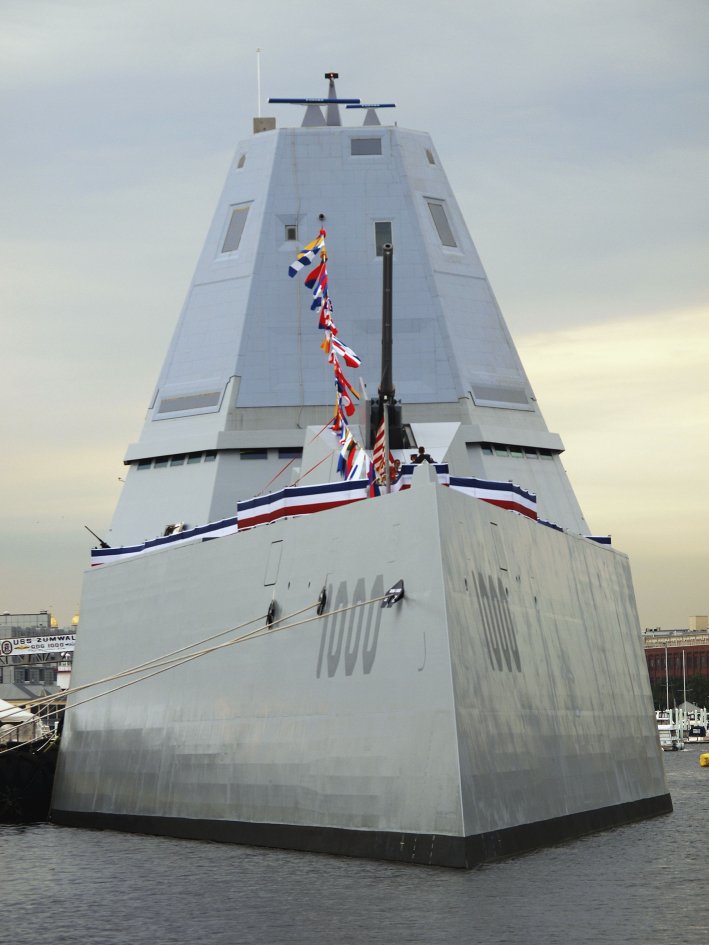 But the USN cut the Zumwalt-class fleet, LRLAP costs increased and the service decided to put the AGS guns in layup as it shifted the DDG 1000 mission from land attack to offensive surface strike, leaving it up to DDGs and guided-missile cruisers (CGs) to perform NSFS operations. Those ships lack the range and capacity for most NSFS wargamed scenarios, the RAND think tank said in its recently released report, “Naval Surface Fire Support, An Assessment of Requirements 2020,” which was sponsored by the USN Office of the Chief of Naval Operations.

“The dilemma of range, volume, and precision will almost certainly remain a key challenge in the evolution of NSFS into the future,” RAND reported. The USN has some options, RAND pointed out, including new weapons and technological improvements for weapon systems and ammunition.