Aeralis has been awarded a three-year contract by the UK Ministry of Defence (MoD) to continue development of its modular jet aircraft. 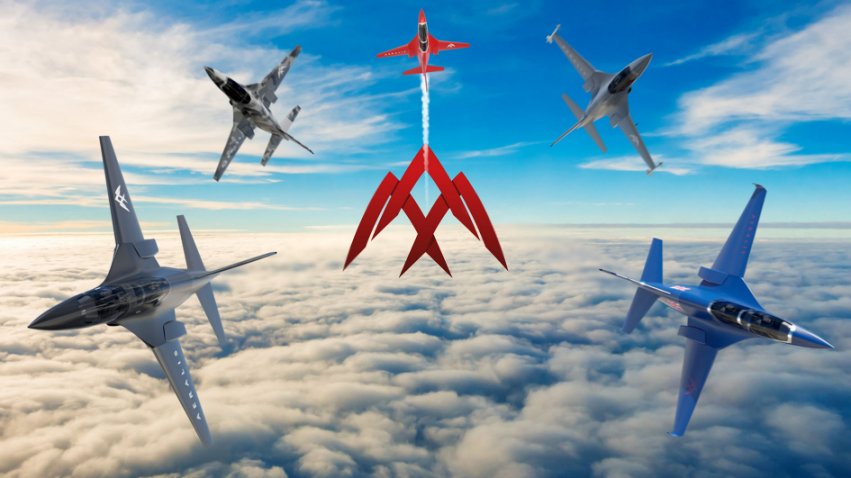 Aeralis will continue development of its modular jet aircraft with support from the RAF Rapid Capabilities Office. (Aeralis)

Announced by the UK-based company on 17 February, the award will see the Royal Air Force (RAF) Rapid Capabilities Office (RCO) support the requirements and design review process to gain an understanding of how Aeralis’s commercially-driven aircraft design could support the RAF’s ambition to rationalise its future fleet.

“Aeralis is focused on re-inventing how future military aircraft are developed and operated,” CEO Tristan Crawford said, with the Deputy Chief of Defence Staff, Air Marshal Richard Knighton, adding, “This private aircraft company is adopting an innovative approach that I have not seen before in the combat air sector. Its ingenious and innovative use of modularity, together with applying lessons learnt from the commercial sector offers the potential to break the capability cost curve that has dogged military fast jet programmes for many generations.”

Aeralis announced its common family of advanced jet trainer aircraft in late 2018, at which time it noted its aim of offering to the market in the early 2020s a basic and advanced jet trainer aircraft that share airframe, cockpit, and engine systems. A further concept aircraft, Aeralis-X, is being developed for other possible roles, such as aggressor, aerobatics, and ground attack.

Aeralis has been awarded a three-year contract by the UK Ministry of Defence (MoD) to continue devel...