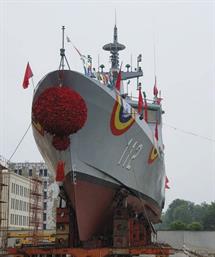 The UK Royal Air Force (RAF) has outlined near-term plans for the development of hypersonic weapon and propulsion technologies for its current and future fleets of combat aircraft. 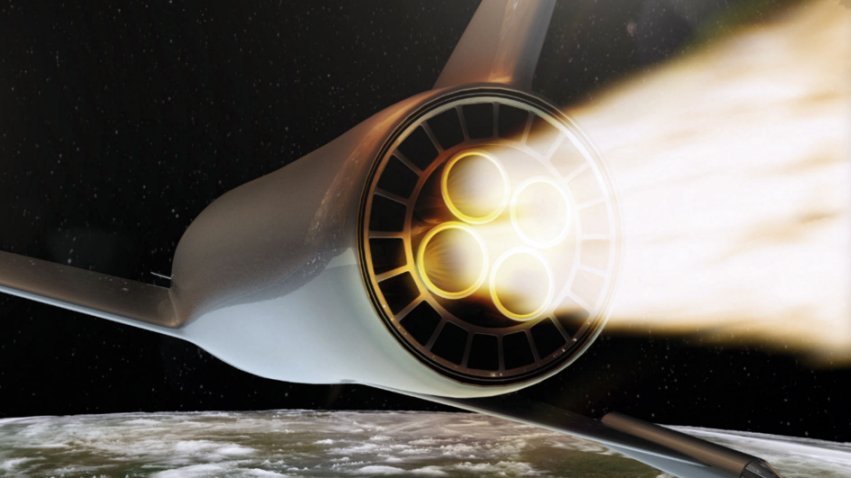 An artist's impression of the SABRE hypersonic powerplant being developed by BAE Systems plc and Reaction Engines. The RAF is exploring the possible application of such technologies to its existing and future fighter fleets as part of a wider move into hypersonic technology that includes weapons also. (BAE Systems)

Speaking at the Chief of the Air Staff’s Air & Space Power Conference (ASPC) in London, senior service leaders on 17 July announced initiatives to equip the service’s current crop of combat aircraft with a hypersonic weapons capability, as well as developing hypersonic propulsion technology that can be retrofitted to existing aircraft or built into new ones. Mach 5 is the commonly defined threshold for hypersonic speed.

On the subject of hypersonic weapons, Air Vice Marshal Simon ‘Rocky’ Rochelle, the Ministry of Defence (MoD) chief of staff for capability and force development, said that he has directed the recently created Rapid Capabilities Office (RCO) to begin an effort within the next four years to develop a Mach 5 air-to-air weapons capability that can be carried by the RAF’s 4th Generation fighter fleet so as to augment its 5th Generation and future 6th Generation fleets.

“In 2030, more than 80% of the NATO ORBAT [Order of Battle] will be made up of 4th Generation aircraft,” AVM Rochelle said. “Now, imagine all those aircraft firing thousands of Mach 5 missiles into the fight!”

The UK Royal Air Force (RAF) has outlined near-term plans for the development of hypersonic weapon a...