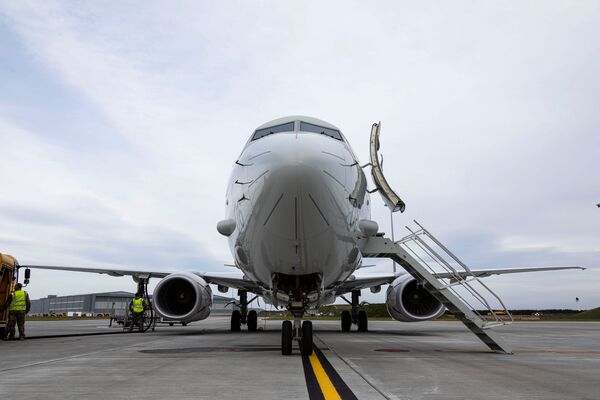 Guernsey's Reply is the sixth of nine P-8A Poseidon MMAs to be delivered to the RAF. (Crown Copyright)

The RAF said the latest addition to its Poseidon fleet will play a crucial part in 201 Squadron's role as the ‘school house' and its mission to train the next generation of Poseidon aircrew and instructors. “It will also form part of the frontline fleet which will total nine aircraft by the end of the year,” the service added.

Besides 201 Sqn, the Poseidon fleet is being operated by 120 Squadron, with 54 Squadron serving as the operational conversion unit.