A continuing shortage of capacity in its flying training organisation has led the UK’s Royal Air Force (RAF) to return to training pilots on Hawk T1 aircraft, three years after it retired the analog cockpit-equipped jet from this role. 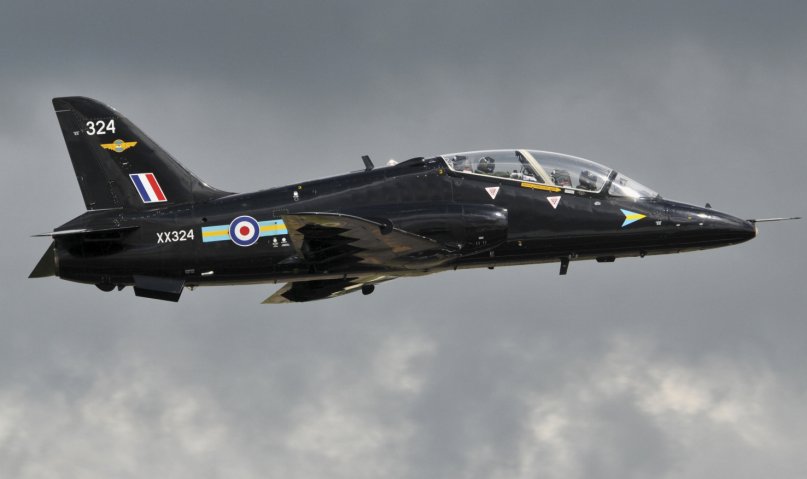 An RAF spokesman told Jane’s on 21 January, “100 Squadron is not being re-roled and will continue to deliver operational training and dissimilar air combat training. However, as one of several innovative measures, the RAF is planning to use spare Hawk T1 capacity in the squadron to assist with pilot training. This will maximise throughput to the front line while the Military Flying Training System [MFTS] continues to grow.”

An RAF source confirmed to Jane’s that approximately six pilots a year would be trained at RAF Leeming from “this summer”.

The Hawk T1 variant entered RAF service in 1976 but was retired from the advanced fast jet pilot training role in June 2016 with the disbandment of 206 (Reserve) Squadron at RAF Valley on the Welsh island of Anglesey. All UK advanced pilot training then migrated to the ‘glass’ cockpit-equipped Hawk T2 at RAF Valley.

A continuing shortage of capacity in its flying training organisation has led the UK’s Royal Air F...