Next article
US revises policy for export of unmanned aircraft

The twin turboprop aircraft was unable to achieve its scheduled FOC by December 2017, and then again by December 2019 when further effort was required to deliver a Mode 5 Identification Friend or Foe capability, an Australian ‘Military Type Certificate’, and faster delivery of spares, a Department of Defence (DoD) spokesperson told Janes. 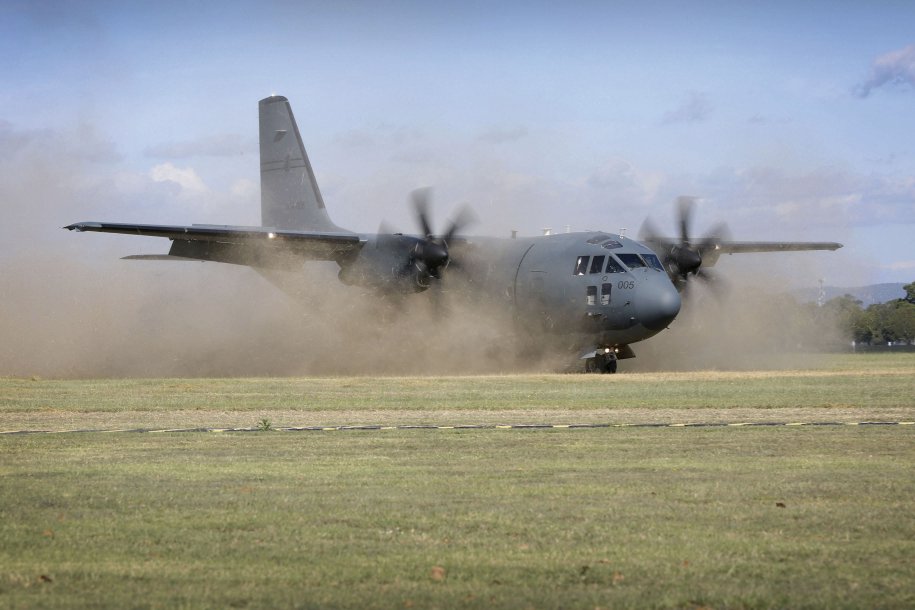 A RAAF C-27J Spartan transport aircraft. The service is reviewing the future role of these aircraft after two failures by the 10-strong fleet to achieve final operational capability. (Commonwealth of Australia)

Describing the C-27J as an effective capability bridging the gap between the CH-47F heavy-lift helicopter and the C-130J tactical airlifter, “the strategic environment has changed quite significantly since project approval”, said the spokesperson.

“In the context of the 2020 Force Structure Plan, [the Department of] Defence is reviewing the role of the C-27J into the future, to be clear on what capabilities need to be achieved for FOC, and subsequently when FOC could be declared.”

Indonesia has taken delivery of the fifth and final C-130H Hercules transport aircraft ordered from ...