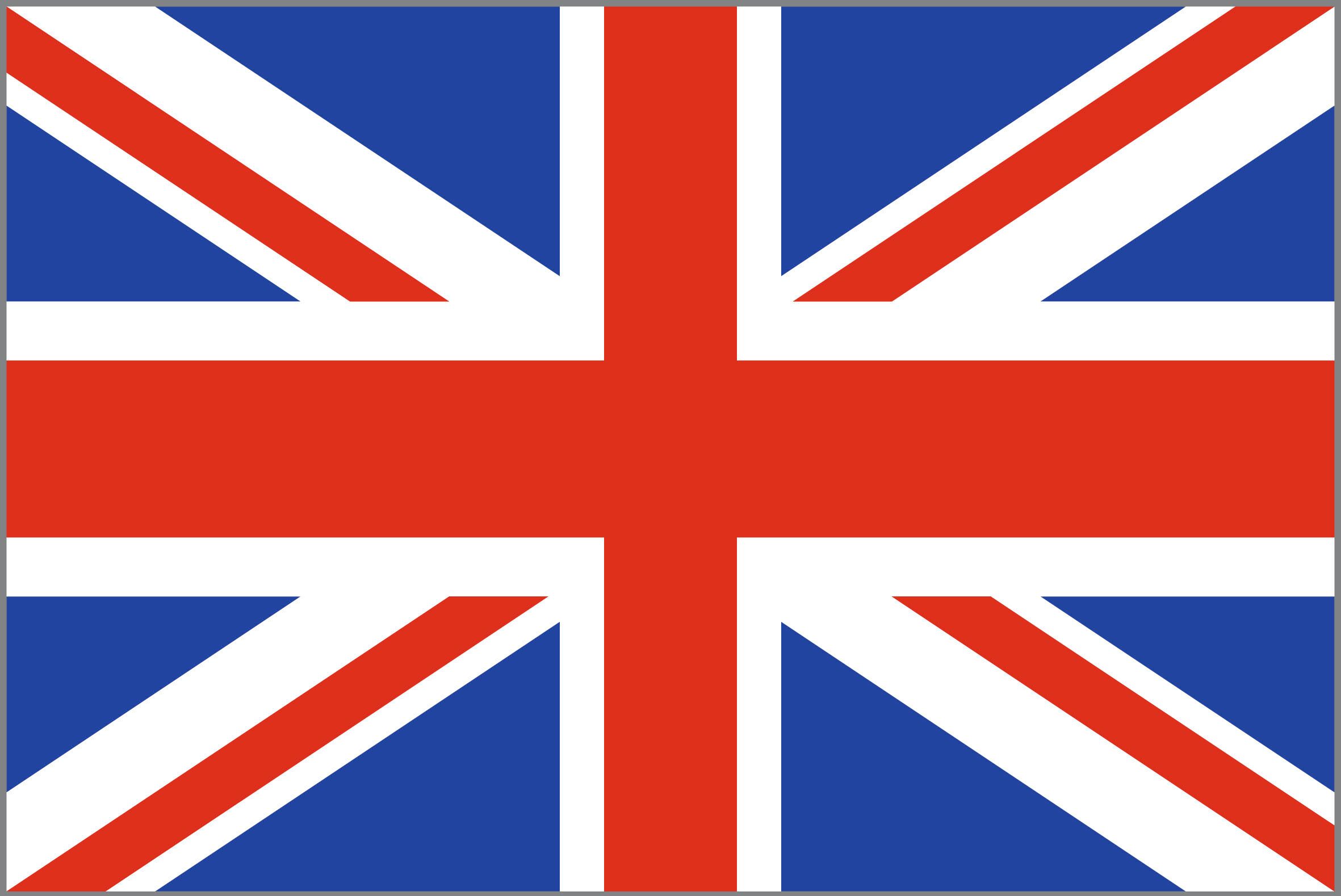 QinetiQ is based in Farnborough, England. (Getty Images)

QinetiQ Group had a “strong operational performance” in the first half of fiscal year (FY) 2022 despite facing weakness in its US market, the UK-based defence contractor announced on 14 October.

However, QinetiQ cautioned that its full-year profit could take a hit from an unnamed “large, complex programme” that is having “technical and supply chain issues”.

“We are working closely with our customer and are making progress, jointly with our supply chain, towards recovery of the programme and mitigating this risk to less than GBP15 million [USD20.5 million],” the company said.

QinetiQ's order intake surged 25% to GBP700 million in the first half, which ended on 30 September, and its organic revenue is on track to rise about 5% for the full year. Robust first-half growth in key countries, including Australia and the United Kingdom, offset a US decline caused by coronavirus-related delivery and supply chain problems, as well as the Biden administration's shift in focus from Afghanistan to the Indo-Pacific region.

The initial production ramp-up of the Common Robotic System-Individual (CRS-I) unmanned ground vehicle, which QinetiQ is building for the US Army, is among the programmes grappling with pandemic-related challenges, the company said. However, Covid-19 did not prevent QinetiQ from receiving a USD64 million full-rate production contract for CRS-I in the second quarter.

QinetiQ also announced that its US president, Mary Williams, has decided to step down, although she will remain involved as a strategic adviser. A search for her successor is under way. QinetiQ wants to more than double the size of its US business over the next five years through organic growth and acquisitions.

QinetiQ plans to release more details about its financial results on 11 November.

QinetiQ Group had a “strong operational performance” in the first half of fiscal year (FY) 2022 desp...