QinetiQ Group, which increased its revenue by 70% over the past five years, aims to achieve the same growth rate over the next five years, according to the British technology company. 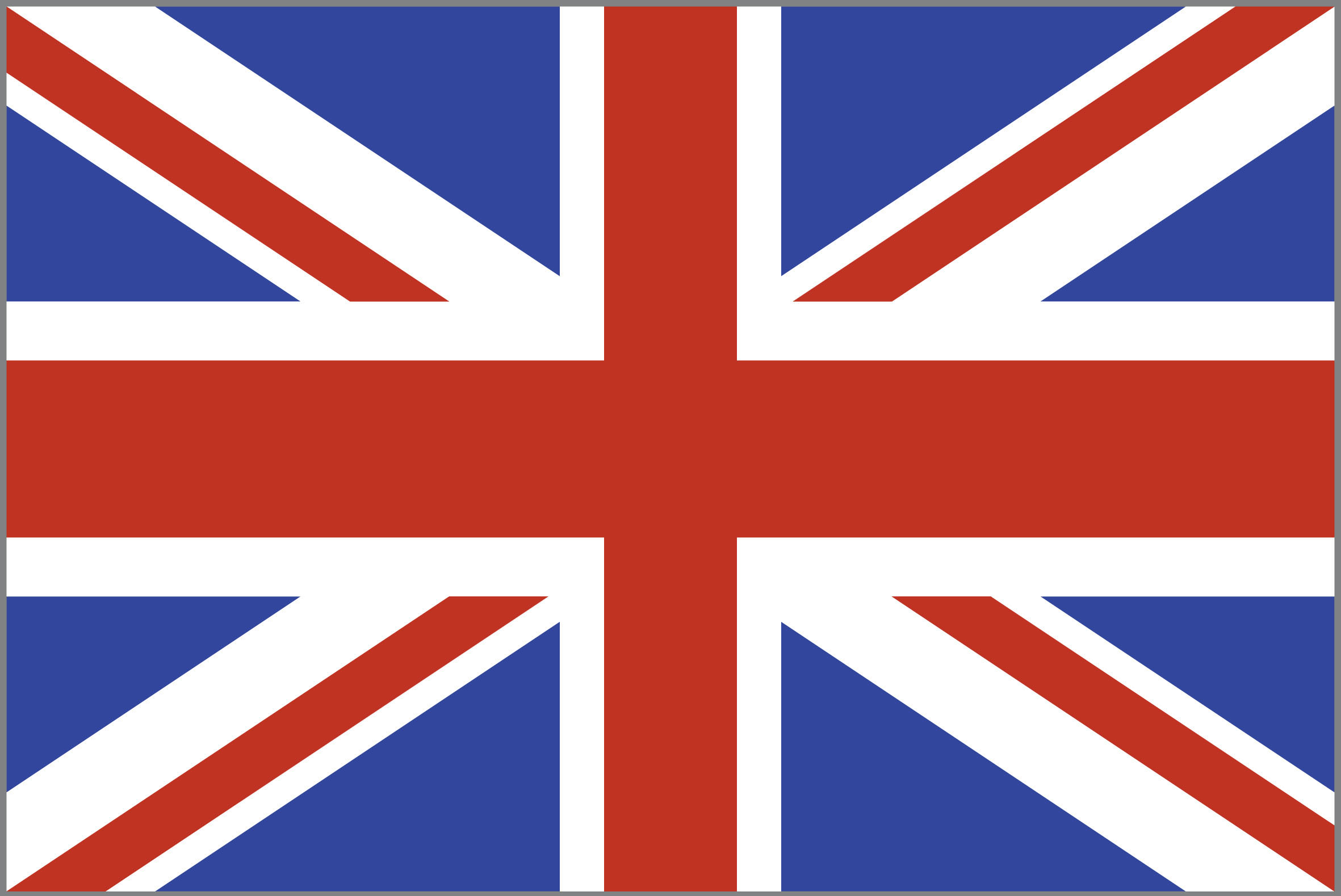 QinetiQ is based in Farnborough, England. (Getty Images)

To achieve its goal, QinetiQ plans to pursue both organic gains and acquisitions, and boost the international share of its revenue to more than 50%, up from 33% today, the company said on 20 May.

“Building on our success, we have a clear strategy to drive the next five years of global growth,” CEO Steve Wadey told analysts.

QinetiQ is no stranger to acquisitions, having made seven of them over the past five years, including the 2019 purchase of US sensor technology business Manufacturing Techniques (MTEQ). It also disposed of three non-core businesses during that period.

QinetiQ reported on 20 May that its revenue totalled GBP1.3 billion (USD1.8 billion) in fiscal year 2021, up 10% organically and 19% overall. Its underlying operating profit was GBP151.8 million, up 6% organically and 14% overall.

Although QinetiQ’s recent performance in Germany has suffered from unsuccessful bids and the end of a significant contract, the new management team there is expanding the pipeline in other areas, and “we do expect future growth from this key market”, chief financial officer David Smith said.

In the United Kingdom, the United States, and Australia, which account for 90% of QinetiQ’s revenue, “we are well aligned with the key areas of future increased spend, such as data analytics, robotics, autonomy, and sensing”, the company said.

QinetiQ Group, which increased its revenue by 70% over the past five years, aims to achieve the same...