Consortium Iveco – Oto Melara (CIO) confirmed on 8 January that production of its latest Centauro II 8x8 Mobile Gun System (MGS) for the Italian Army is under way, with first deliveries due in the first quarter of 2021.

The Italian Army’s initial contract was for 11 Centauro II 8x8 MGSs comprising one prototype brought up to full-production standard, 10 new-production MGSs, and a two-year support package.

According to CIO, the latest Centauro II MGS prototype has a number of improvements that have now been tested by the Italian Army and will be incorporated into production vehicles. 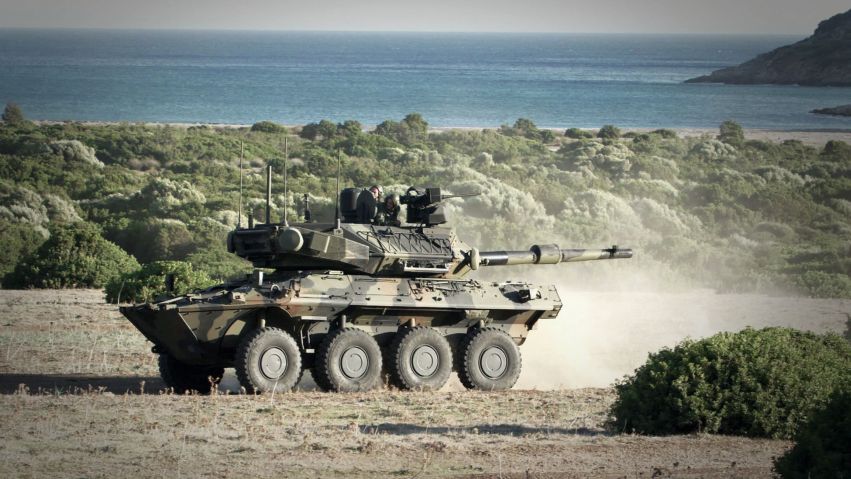 In December 2020 a contract was signed for an additional 86 Centauro II MGSs plus an option for another 10 units, with these expected to be delivered from 2023 onwards. This brought the order book to 106 units, including options.

The total Italian Army requirement is for up to 150 units, provided sufficient funding is available.