The Portuguese Army is seeking to improve the Pandur II 8×8 armoured fighting vehicles (AFVs) for its Intervention Brigade amid a broader effort to improve the type, Lieutenant Colonel Ricardo Camilo, head of the capabilities branch of the army general staff’s force planning division, told Janes on 17 July.

A mid-life upgrade (MLU) will gradually overhaul the entire fleet, and ‘digitise’ the vehicles with new vetronics.

An enhancement by Kongsberg Defence & Aerospace of the existing 12.7 mm Protector remotely controlled weapon stations is being discussed and would include modernising the optics and installing ballistic protection. 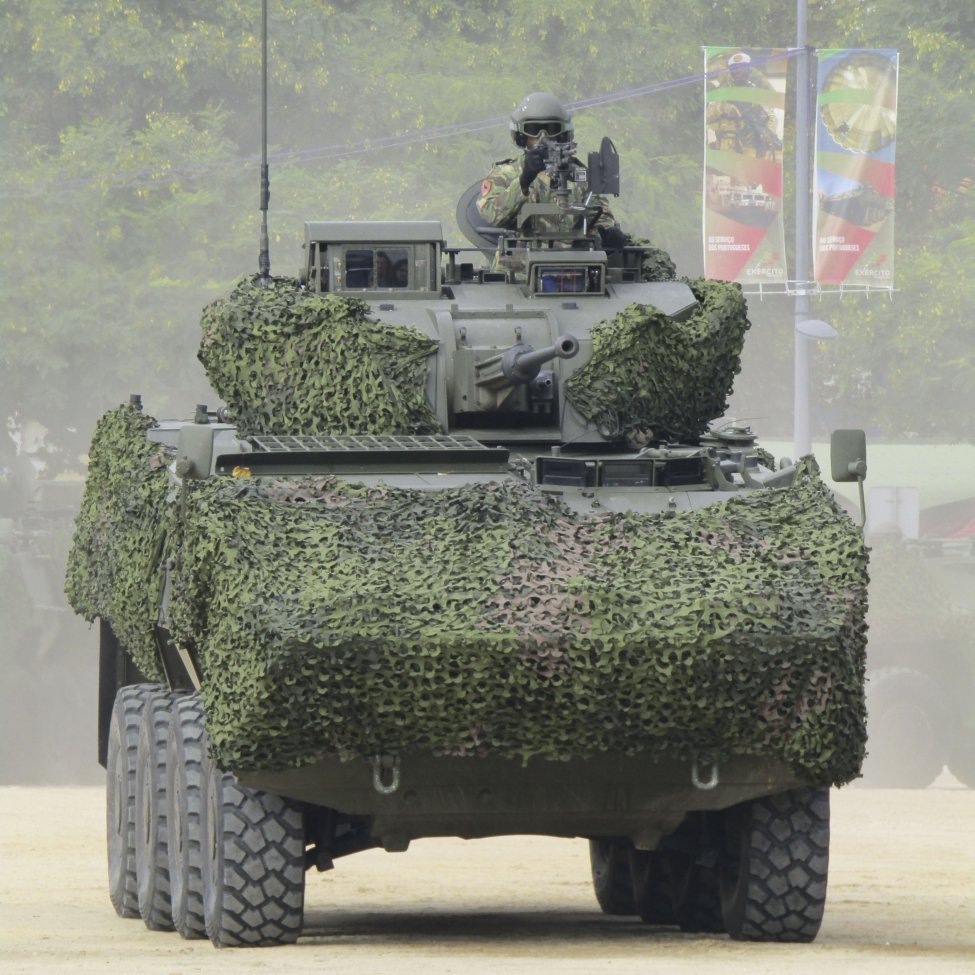 The army is soon expected to award General Dynamics European Land Systems (GDELS) a contract to carry out a 6-month viability study on the feasibility of adding provisions for installing NATO STANAG 4569 Level 4 ballistic protection add-on kits to the Pandur II fleet, as well as integrating a remote or manned weapon turret armed with a 30 mm cannon and possibly an anti-tank guided missile (ATGM) launcher to the troop carriers – taking into account the necessary modifications to the chassis and hull, without compromising the vehicle’s mobility. A response was received in May from GDELS following a request for information (RFI) issued in early 2020. The extent of vehicles to receive both the systems depends on available budget, Lt Col Camilo explained. Each Pandur II includes STANAG 4569 Level 3 modular ballistic protection add-on as standard.

The EyeCommand Battle Management System (BMS) by local company Critical Software is being added to the fleet as well.

The Portuguese Army is seeking to improve the Pandur II 8×8 armoured fighting vehicles (AFVs) for it...

The Portuguese Army is considering adding an active protection system (APS) to its Krauss-Maffei Weg...

Portuguese Army seeks to boost its field artillery by 2030

The Portuguese Army is planning a significant field artillery modernisation by 2030, which is likely...