Next article
Small-arms attack in Hanau underscores increase in far-right threat in Germany, and continuing vulnerability to lone actors 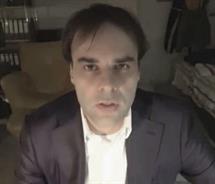 US Secretary of State Mike Pompeo has accused Russia of killing dozens of Turkish soldiers in Syria, while blaming Syria’s defence minister for preventing a ceasefire in the northeast of the country. 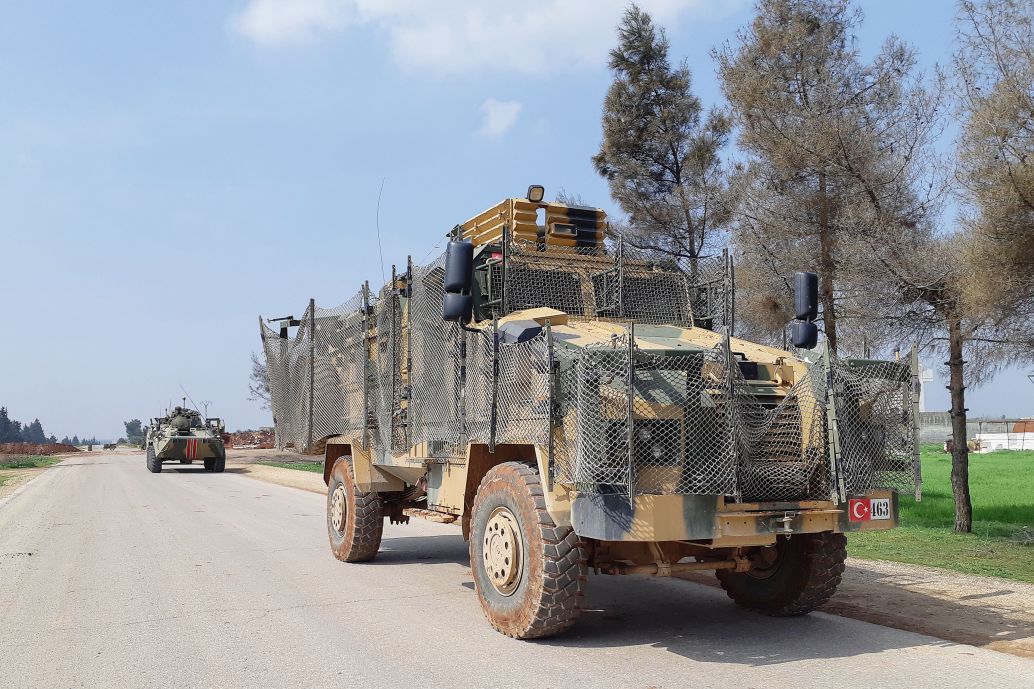 Turkish Kirpi and Russian BTR-80A armoured vehicles are seen carrying out the first joint patrol of the M4 highway in Idlib province on 15 March. The patrol’s route had to be shortened because of local demonstrations and militant threats. (Sergei Levanenkov\TASS via Getty Images)

“We believe Russia has killed dozens of Turkish military personnel in the course of their military operations and we stand with our NATO ally Turkey and will continue to consider additional measures to support Turkey and to end the violence in Idlib and in Syria more broadly,” Pompeo told a press conference on 17 March.

While more than 50 Turks have been killed in Syria’s Idlib province since late February, the Russian military must have carried out the 27 February airstrike that killed 36 if it was responsible for dozens of Turkish deaths. At the time, Ankara attributed the strike to the Syrian military.

The TASS news agency quoted a Russian Ministry of Foreign Affairs source as saying, “Yet another outrageous statement was made by US Secretary of State Michael Pompeo during the 17 March media briefing … in a bid to drive a wedge between Russia and Turkey, who are co-operating in Syria; US officials even resort to plain lies.

The United States imposed sanctions on Syrian Minister of Defence Lieutenant General Ali Abdullah Ayoub for “his deliberate actions since December 2019 to prevent a ceasefire from taking hold in northern Syria”.

US Secretary of State Mike Pompeo has accused Russia of killing dozens of Turkish soldiers in Syria,...

The Turkish and Russian presidents agreed on 22 October a 10-point plan under which Kurdish fighters...