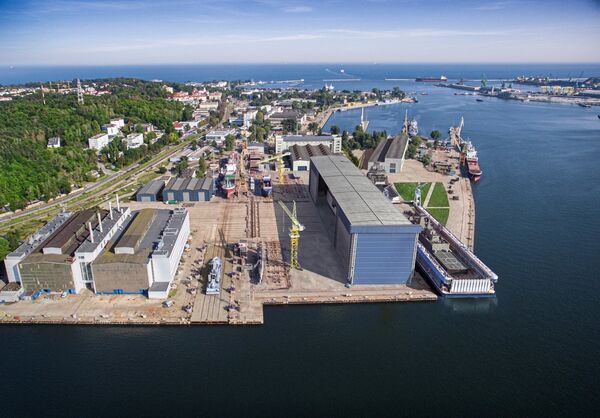 During the signing ceremony at PGZ Naval Shipyard in Gdynia, Polish Defence Minister Mariusz Błaszczak gave the programme timeline: ”By the end of November, the consortium will prepare three designs. Afterwards, no later than the beginning of 2022, the best concept will be chosen. Then, the consortium will work on the final design and will build the vessel. Under the schedule, we would like to launch the first warship in four years.”

PGZ spokesperson Jacek Zagożdzon told Janes on 2 August that the contract covers the entire Miecznik programme, from providing design concepts to delivery of the frigates.

A PGZ press release published after the ceremony stated three frigates would be built in Polish shipyards and delivered by 2034. The estimated value of the order is roughly PLN8 billion (USD2 billion). AI spokesperson Major Krzysztof Płatek told Janes on 28 July that this amount would cover ”all programme costs, including weapon systems, the integrated combat system, logistics, and training”.