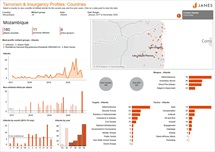 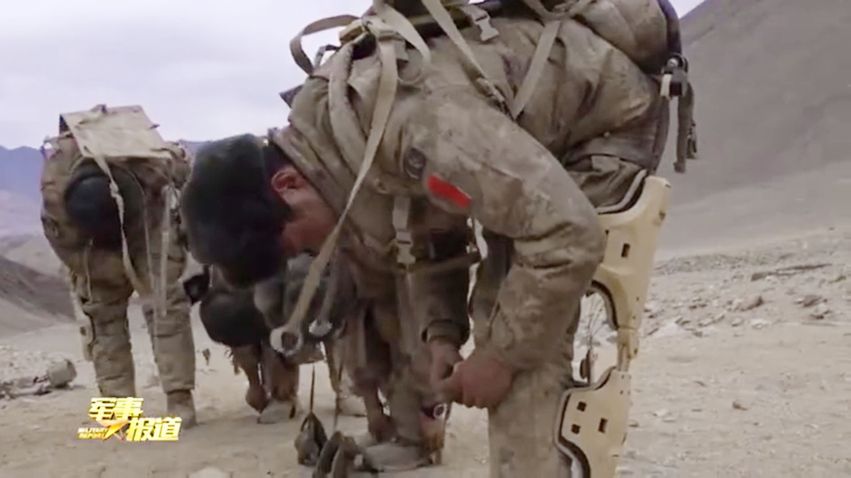 Footage released by the state-owned media outlet showed members of a unit in Ngari Prefecture putting on the unpowered exoskeletons and conducting patrols at an altitude of 5,000 m above sea level while carrying backpacks, each of which weighed about 20 kg, according to CCTV.

The broadcaster reported that this particular exoskeleton – the designation of which was not disclosed – is aimed at helping soldiers carry out tasks more efficiently in “harsh, high-altitude environments” and quoted one of the soldiers as saying that the weight of the backpacks is transferred to the frames of the exoskeleton instead of the user’s legs.

CCTV reported that exoskeletons were also recently used by soldiers attached to the PLA’s Xinjiang Military Command as part of a supply delivery mission, during which each of them carried 20 kg of food and water supplies in their backpacks. It is unclear, however, whether these soldiers used the same type of exoskeleton.

The broadcaster provided no further details about the recently deployed system but the report comes amid China’s efforts to expand the use of exoskeletons among some of its military units to help soldiers save energy while carrying out their duties, including carrying heavy loads.