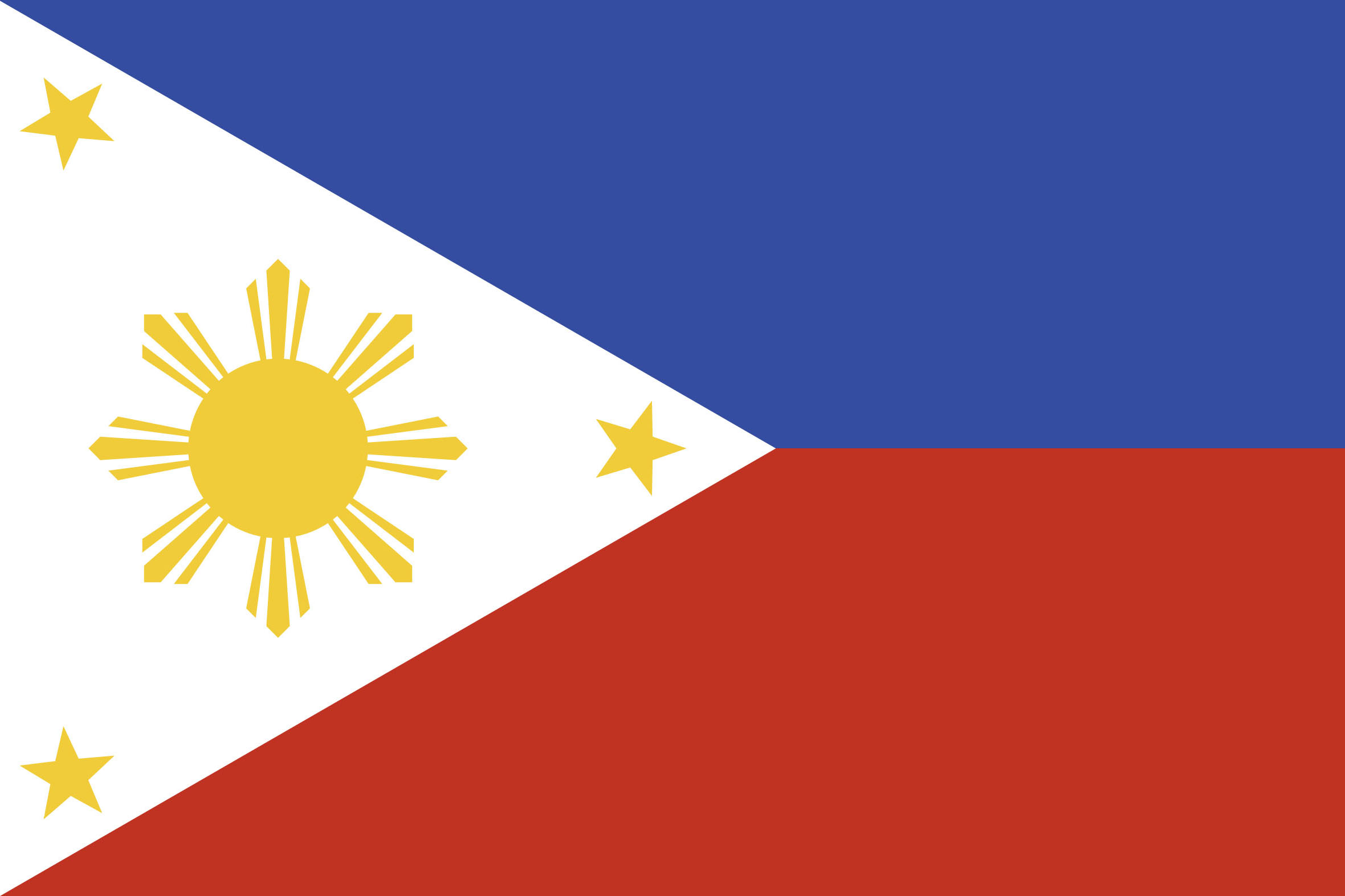 The Philippine Navy has opted for the Spike NLOS anti-surface missile and the Blue Shark torpedo for its AW159 helicopters. (Getty Images)

The weapons fit was confirmed by Philippine Navy chief Vice-Admiral Giovanni Carlo Bacordo in comments made to the country’s official news agency, PNA, on 18 September. The weapons were delivered in fourth quarter 2019, the admiral added.

Powered by a solid propellant motor, the Spike NLOS flies at a height of about 2,000 m to achieve its maximum range of up to 30 km. The missile is fitted with a penetration, blast, and fragmentation (PBF) warhead and it can be set to detonate with either impact or time-delay fuses.

Meanwhile, the Blue Shark is a 324 mm torpedo that was jointly developed by South Korea's Agency for Defense Development (ADD) and LIG Nex1. Details of the weapon are scarce, but it is believed to be capable of speeds in excess of 45 kt, and a range of more than 9,000 m.

The Philippine government signed a PHP5.4 billion (USD110 million) contract signed with Leonardo for two AW159s in 2016. The aircraft were commissioned in June 2019 and now operate with the Naval Air Wing’s Squadron MH-40 at the Danilo Atienza Air Base.

The aircraft’s crew are currently still undergoing training. Once fully operational, the helicopters will serve alongside the navy’s two Jose Rizal-class frigates, the first of which, BRP Jose Rizal (150), was commissioned in July 2020. Its sister ship, which will be in service as BRP Antonio Luna

The Philippine Navy has opted for the Spike NLOS anti-surface missile and the Blue Shark torpedo f...

Babcock has outlined to Janes its approach to the four pillars required for Greece's naval procureme...
Request Consultation