As part of its plans to revamp its surface fleet, the Peruvian Navy (MGP) will focus on building up to three new offshore patrol vessels (OPVs) as its new priority, according to Admiral Fernando Cerdan, MGP commander in chief.

“[The] navy had recently approved the update of its long-term planning, which define several projects and objectives in the short and long term,” Adm Cerdan said on 8 October during a speech commemorating the navy’s anniversary. 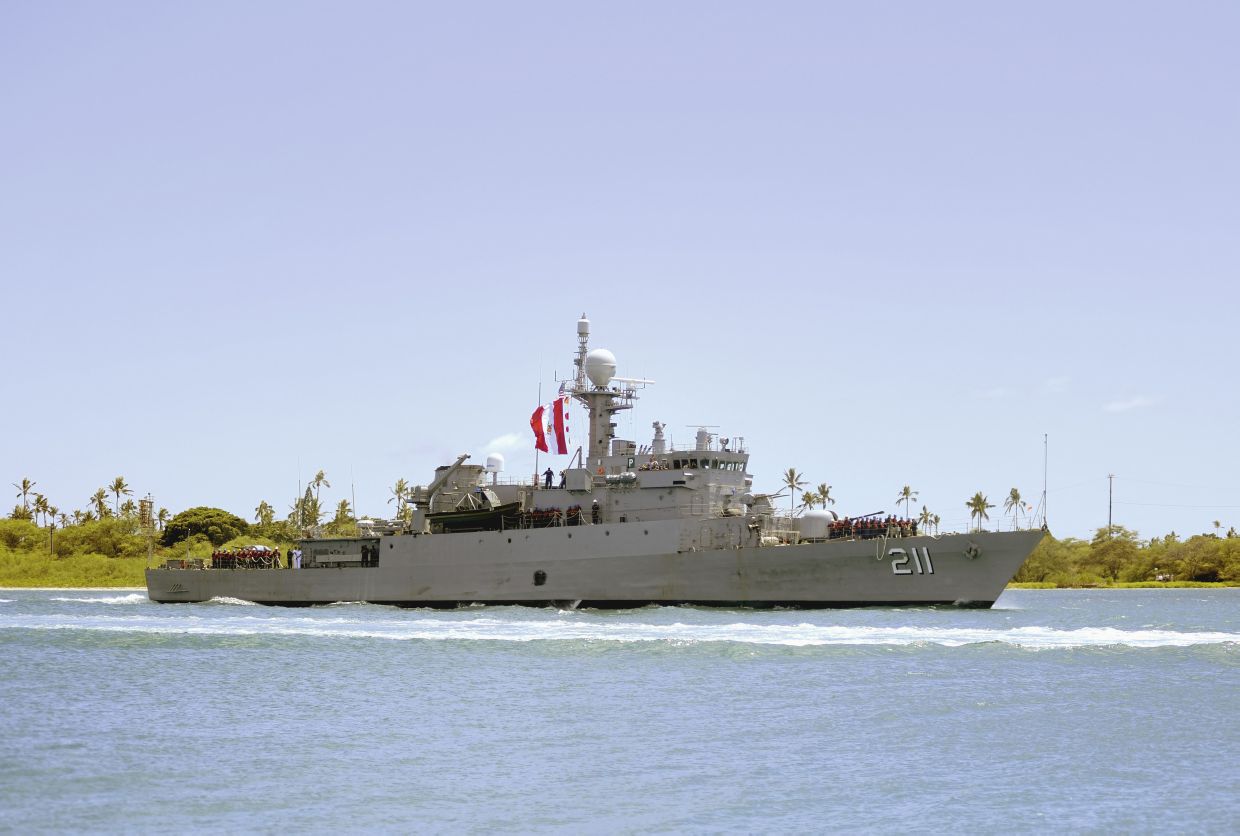 Peru expects to receive a Pohang-class corvette from South Korea in 2021 to complement the Peruvian corvette BAP Ferre. (US Navy)

“We had identified the need for off-shore patrol vessels, with helicopter carrying capability. The construction of up to three of these units at [the] SIMA shipyard is required.”

At the same ceremony, Peruvian President Martin Vizcarra confirmed the government’s support of the OPV project, noting, “We make the commitment to start, during the current government administration, the project of building two OPVs”.

Due to industrial capability limitations, the OPVs project is split between an initial two-ship batch, to be completed by 2023, and a follow-up unit to be contracted by 2022. While the navy-approved project includes all three ships, it will be up to the next elected administration, which will take office in July 2021, whether to buy the third ship.

The Navy’s OPV requirements include a displacement between 1,500 and 2,000 tonnes; a length between 80 and 100 m and a 10 to 14 m beam, with either a CODAD (Combined Diesel and Diesel) or a CODAG (Combined Diesel and Gas) propulsion system; and the capability to deploy at least two rigid-hull inflatable boats (RHIBs) and one helicopter, navy sources at Lima told Janes . The total per-ship cost could reach about USD85 million.

As part of its plans to revamp its surface fleet, the Peruvian Navy (MGP) will focus on building up ...