Pentagon wants to spend billions pulling US troops out of Germany

US Defense Secretary Mark Esper unveiled a tentative roadmap for moving 11,900 US troops out of Germany, and relocating the lion’s share to either Belgium, Italy, or back to the United States.

The potential move comes after US President Donald Trump repeatedly chided Berlin for not spending enough money on national defence and threatened to reduce the US military footprint inside the nation. Esper told reporters on 29 July that Trump’s push “accelerated” his review of the US European Command (USEUCOM) and the department is now set to spend billions of dollars moving forces around.

”Clearly, the costs right now are estimates [but] it’ll take several billion dollars, I’d say single digits, but that’ll be spread over time obviously, but we need to refine that,” he told reporters.

Esper noted that everything is subject to change but said that there are currently 36,000 US military personnel based in Germany and if the new plan comes to fruition, that number will drop to around 24,000.

From the roughly 11,900 US troops set to leave German soil, 6,400 would return to the US. However, it is not yet clear where they would go inside the nation. Once back, though, the department envisions using more rotational deployments to the USEUCOM region to “enhance our strategic flexibility and operational unpredictability”, Esper explained.

Meanwhile, the remaining 5,600 troops set to leave Germany would be repositioned to other NATO countries.

“Various United States headquarters will be consolidated in locations in Europe outside of Germany including, in some cases, co-locating at the same locations as their NATO counterparts in Belgium and Italy,” Esper added. “This will strengthen NATO and improve the operational efficiency and readiness”. 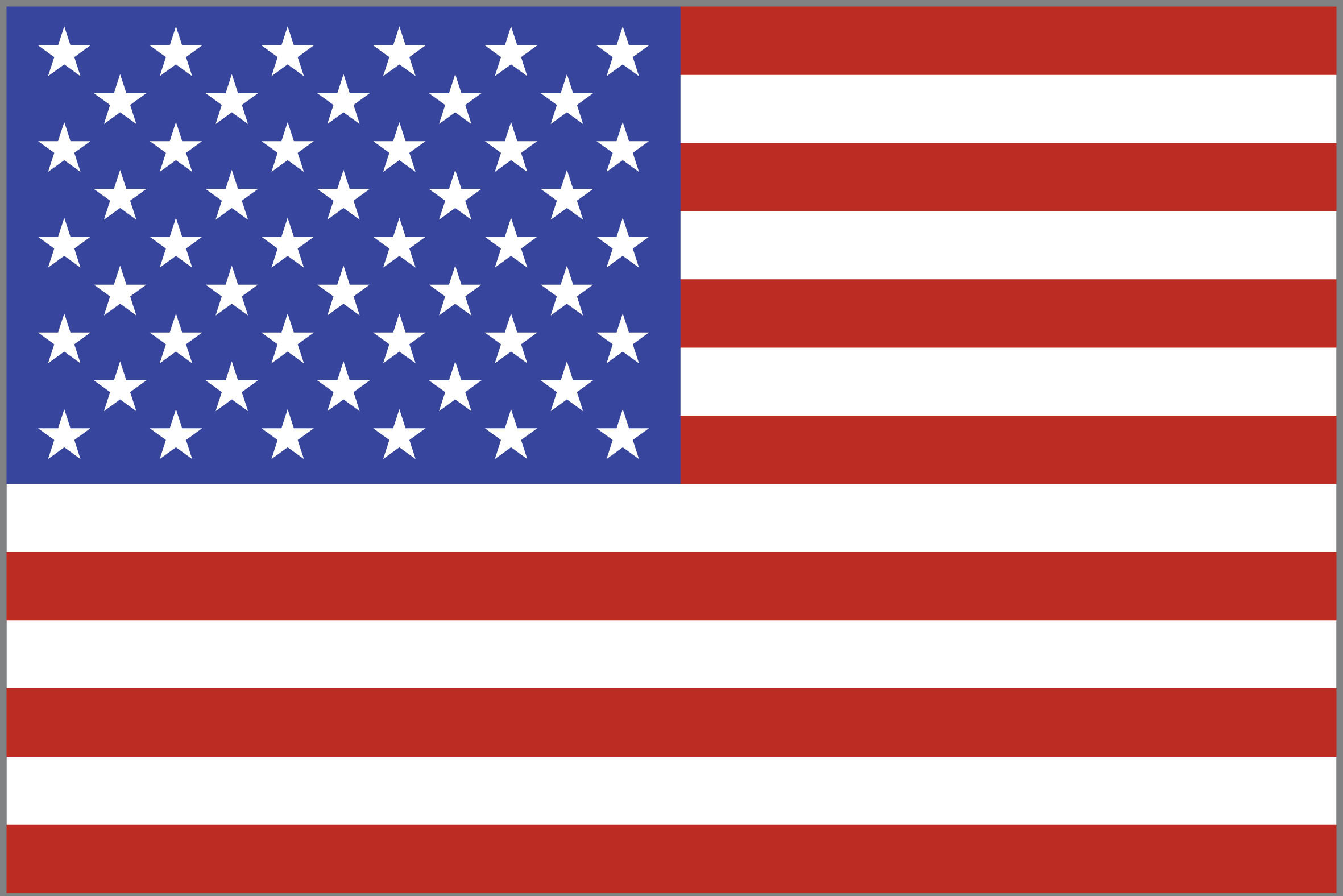 US Defense Secretary Mark Esper unveiled a tentative roadmap for moving 11,900 US troops out of Germ...

US President Donald Trump and Congress are headed for a showdown over a USD740.5 billion fiscal year...

US Marines and sailors are continuing to train and prepare for their upcoming deployment with a Spec...