Next article
UK to improve defence capabilities ‘across the board'

Acting Secretary of Defense Christopher Miller made the announcement on 17 November, just days after US President Donald Trump announced via tweet that he had fired Defense Secretary Mark Esper. Miller noted that both drawdowns will be complete by 15 January 2021.

After reading his statement, Miller walked out of the press room without answering reporters’ questions, though senior defence officials briefed reporters just prior to the public event. On this background call they asserted that senior military leaders supported this decision and noted that it is based on “conditions on the ground”. However, they declined to disclose which top brass backed Trump’s decision or detail how conditions are ripe for a drawdown. On the latter point, they said the move will not create a national security threat for the United States and noted that the remaining 2,500 troops in Afghanistan “permits” the US to continue its mission with allies and partners.

“This is a collaborative decision that the president made based on guidance from all his commanders — both in the field and here in Washington — and career officials, both at the White House and here at the Pentagon,” one defence official said.

The Washington Post and other news organisations, however, reported that Esper sent a classified memo to the White House this month asserting the entire chain of command believed that troops should not be pulled out of Afghanistan at this juncture.

The defence officials declined to discuss this memo. 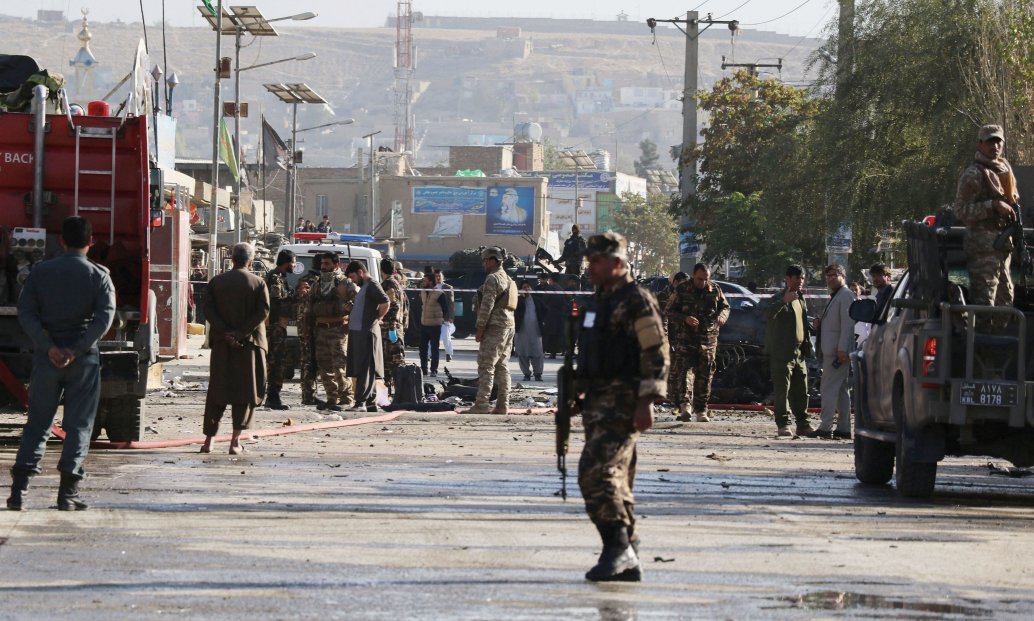 The Pentagon confirmed plans to slash US troop levels in Afghanistan from about 4,500 down to 2,500,...