The US Department of Defense has reaffirmed Microsoft’s win to provide commercial cloud computing services to the department under the Pentagon’s JEDI Cloud contract, defence officials said in a statement on 4 September. 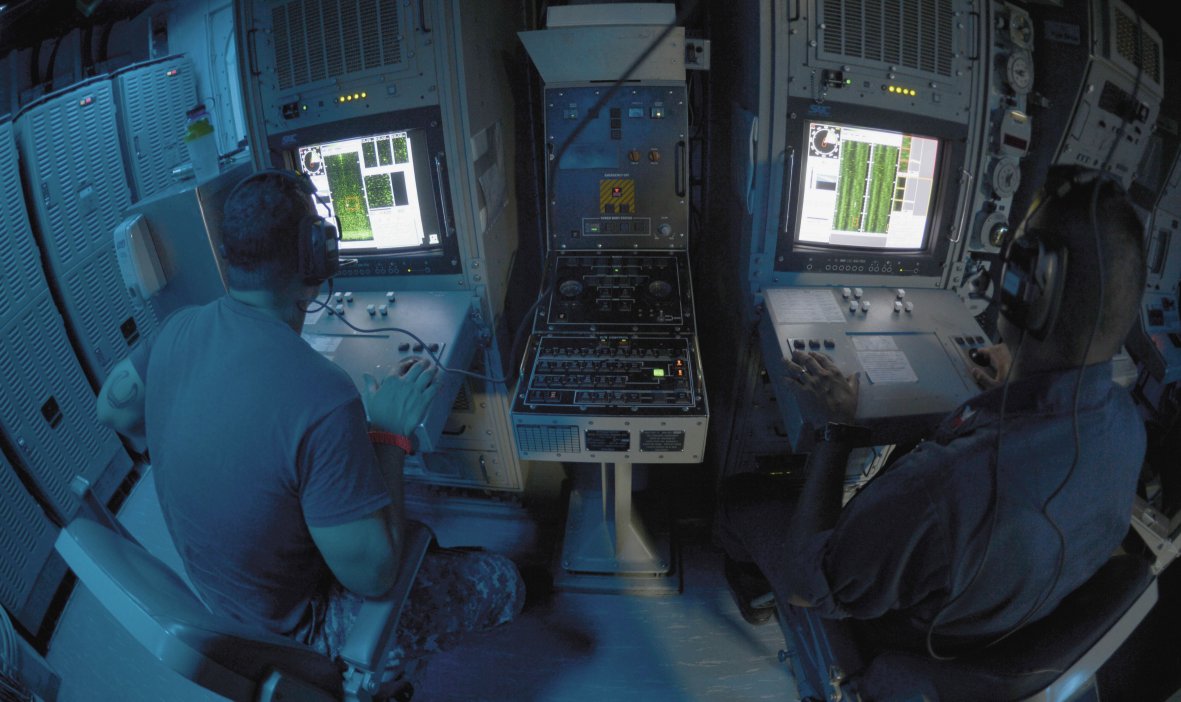 US sailors conduct sonar contact detection and classification operations aboard the USS Warrior (MCM-10). Cloud computing technologies like those envisioned on the JEDI Cloud programme could result in real-time transfers and analysis of such data. The Pentagon reaffirmed its decision to award JEDI Cloud to Microsoft on 4 September 2020. (US Navy )

“Microsoft’s proposal continues to represent the best value to the [US] government,” said the statement. The decision was the result of an internal department review of the initial contract award, handed down in October 2019. The USD10 billion JEDI Cloud contract is a firm-fixed-price, indefinite-delivery, indefinite-quantity (IDIQ) deal designed to usher in advanced cloud computing capabilities into the department’s legacy computer and networking systems.

Despite the department’s decision to validate Microsoft as the contract awardee, programme officials will still have to wait until a federal preliminary injunction order against the initial October 2019 award to Microsoft expires. That said, the department “is eager to begin delivering this capability to our men and women in uniform”, the statement added.

Microsoft beat Amazon Web Services for the USD10 billion JEDI deal in October 2019. The deal handed over control of the department’s effort to update its entire information technology infrastructure and migrate nearly all of those services to a cloud-based network. Amazon subsequently filed an official protest to the Microsoft award, calling for department officials to re-evaluate all factors that led to its selection of Microsoft.

The US Department of Defense has reaffirmed Microsoft’s win to provide commercial cloud computing se...

The US Department of Defense (DoD) is moving out with plans to revitalise departmental standards and...

The US Special Operations Command (SOCOM) is soliciting industry proposals to revamp its command-wid...