The new strategy, approved on 29 September, is an overhaul of previous doctrine on electronic warfare (EW) operations first issued in 2013, and again in 2017, with an eye toward a more encompassing approach to spectrum management and warfare.

“Modern warfare is fundamentally dependent on the electromagnetic spectrum … [and] the last 20 years of our experience, prior to the re-emergence of long-term strategic competition, has not well prepared us as well as we could have or should have” for the role EMSO plays in modern combat operations, senior US defence officials said on the condition of anonymity, ahead of the strategy’s official release.

The primary goal of the new strategy is to develop and implement “superior EMSO capabilities” through improved enabling technologies to “sense, assess, share, manoeuvre, and survive” combat operations across the spectrum, while leveraging advanced commercial-based disruptive technologies, the officials said on the morning of 29 September. 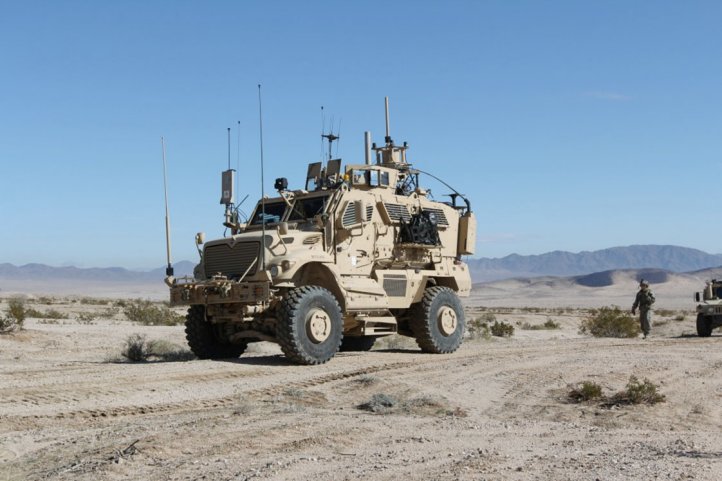 “Some of the specific technologies we are looking at are Dynamic Spectrum Sharing (DSS) capabilities … frequency agility, frequency diversity, wide tuning ranges, [and] minimisation of the [electromagnetic] footprint” in a multifunction, platform-agnostic approach while reducing electronic signatures vulnerable to detection, the officials said.