The US Department of Defense (DoD) has issued its definitive strategy for the implementation of 5G capabilities in the US armed forces’ command, control, communications, computer, intelligence, surveillance, and reconnaissance (C4ISR) operations, just as department officials prepare to kick experimentation plans for the advanced mobile communications technology into high gear.

The implementation plan, approved by acting US Secretary of Defense Christopher Miller in December 2020, codifies four main pillars of the department’s overall 5G roadmap issued in May of that year. Those pillars include the promotion of 5G technologies and mitigation of potential threats posed via operations in the 5G spectrum, establishing influence over government standards and policies determining the use of 5G applications and the accelerated engagement of US allies in the development of those technologies, policies, and standards, the plan stated.

“The strategy is an across-the-board plan for what [the] DoD can do with 5G and how it can advance [the] DoD’s capabilities and US capabilities in 5G, said Joseph Evans, principal director for 5G in the Office of the Under Secretary of Defense for Research and Engineering. “It’s comprehensive view of what we should be doing and will be doing to implement that 5G strategy,” he added during a 5 January briefing.

The benefits of 5G technologies to military communication systems are in the ability to replicate or exceed wireless data transmission speeds comparable to those provided by hard-wired, fibre-optic connections. First-generation, or 1G, networks in the 1980s supported mobile voice calls but with limited coverage and capacity. The 5G networks now being deployed are intended to furnish far more data at much faster speeds to support video streaming and virtual reality (VR) uses, connect more devices, and accommodate significantly expanded industrial use. 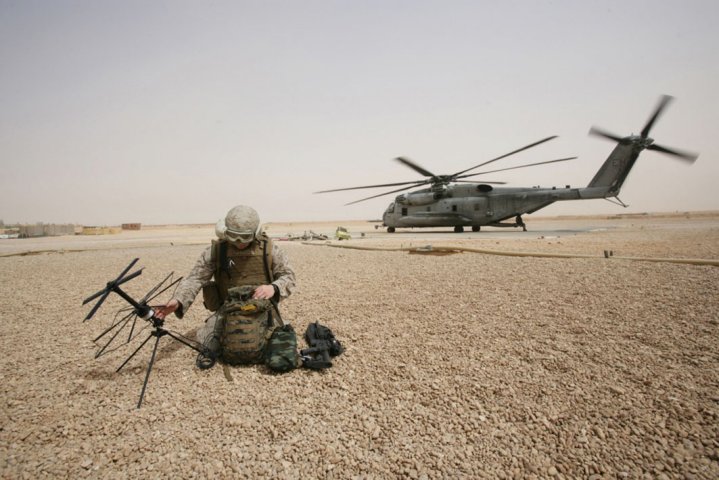 The US Department of Defense (DoD) has issued its definitive strategy for the implementation of 5G c...