The development programme, dubbed the Joint Common Foundation (JCF), is still in the early prototype phase but centre officials have already deployed “early access” variants to internal customers, JAIC Director Nand Mulchandani said during a 10 September briefing at the Pentagon.

“We have [had] early access already,” in testing and fielding the early JCF variants, but JAIC officials “have, obviously, a huge amount of work that they're doing on it as well in terms of deploying products and testing them,” he told reporters. “All of the work that our mission initiative [sections] are doing is being moved over to this early prototype,” Mulchandani added.

As defined, the JCF is a cloud-enabled AI platform that will accelerate the development, testing, and fielding of new AI capabilities, according to a JAIC fact sheet. Through the use of a common AI platform backed by “shared infrastructure resources” drawn from within the Pentagon and across the services, the JCF “ensures progress [this] AI initiative will build momentum across the entire [Department of Defense] enterprise,” it added. 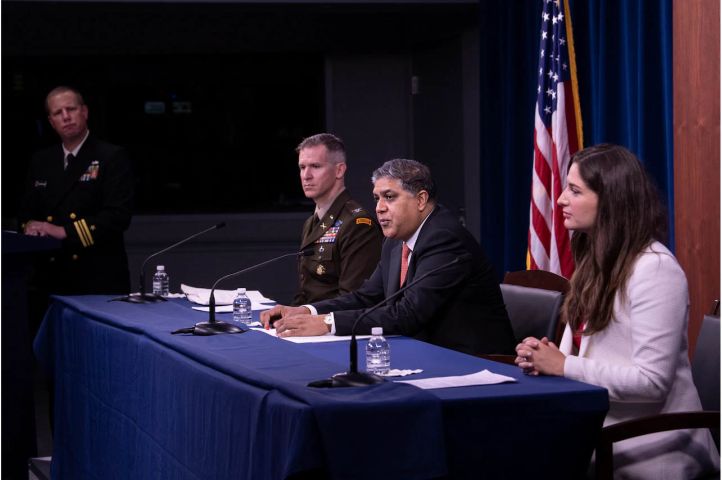 China has released plans to support the development of big data technologies and industry. The plan ...

Vietnam and Russia have signed an agreement to expand co-operation on military trade and technologie...
Request Consultation