The US Navy (USN) is looking to grow its unmanned portfolio with funding requests for subsea, surface, and aerial systems in the service’s proposed fiscal year (FY) 2022 budget proposal, released on 28 May. 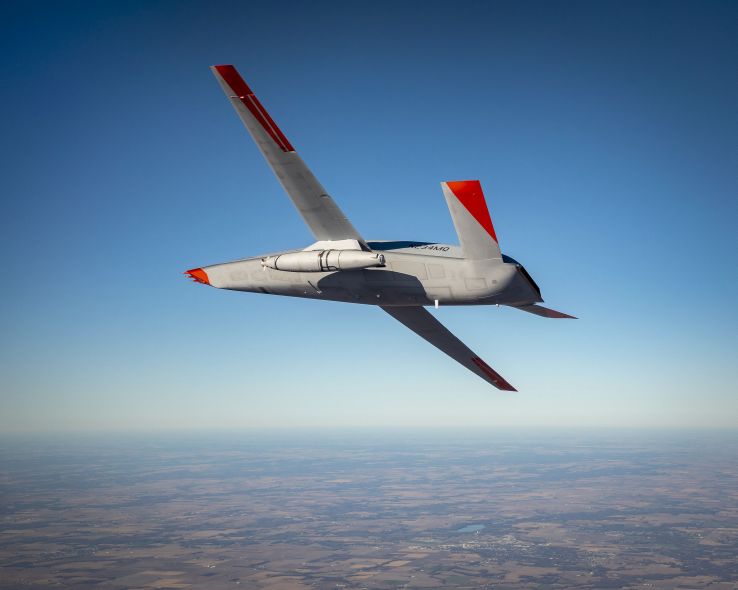 The MQ-25 Stingray programme is working to develop an unmanned capability to embark on aircraft carriers as part of the Carrier Air Wing (CVW) to conduct aerial refueling as a primary mission and provide some intelligence, surveillance, and reconnaissance (ISR) capability as a secondary mission.

The US Navy (USN) is looking to grow its unmanned portfolio with funding requests for subsea, surfac...