The ODIN will be a cloud-native system that incorporates a new integrated data environment and a new suite of user-centred applications, according to a Pentagon statement. The ODIN will be designed to substantially decrease F-35 administrator and maintainer workload and increase mission capability rates for all F-35 variants. It will also enable software engineers to rapidly develop and deploy updates in response to emerging warfighter requirements. 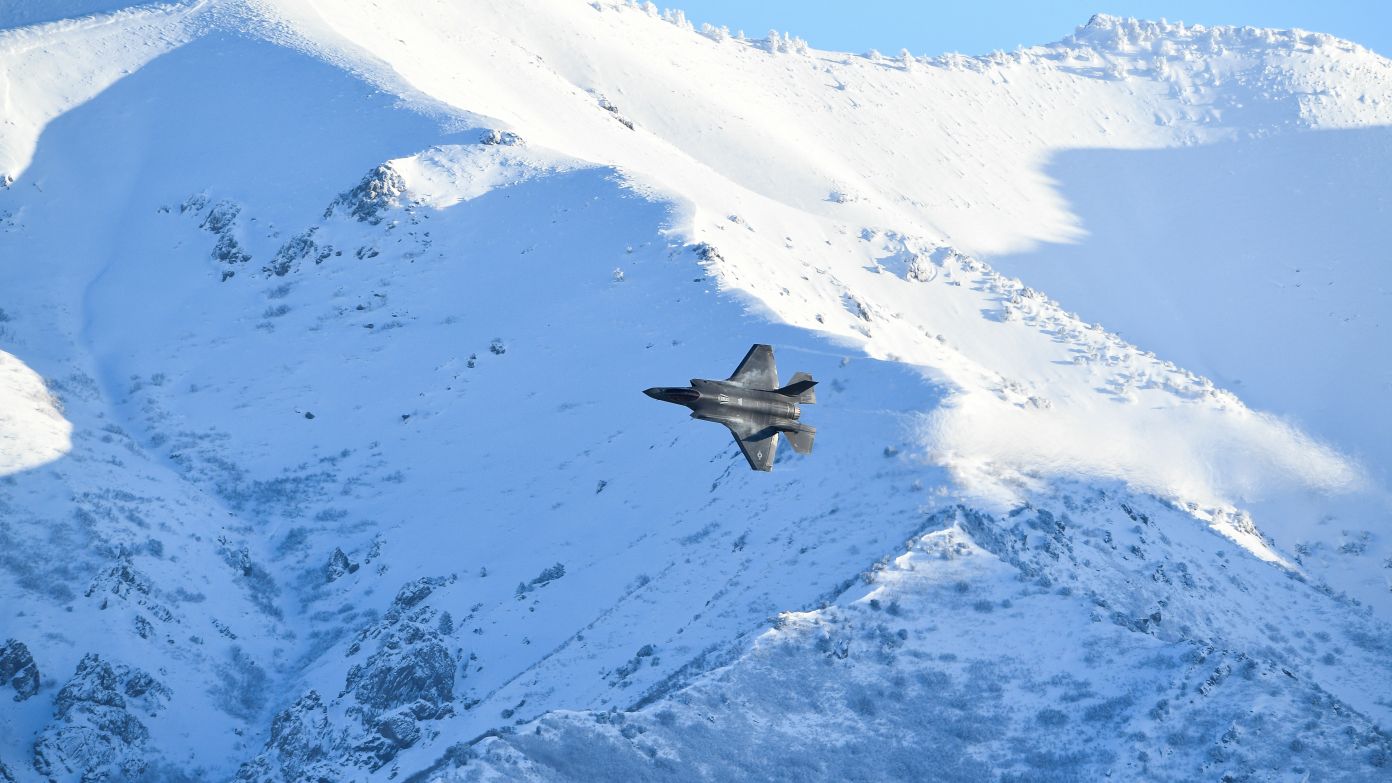 A F-35A flies over Hill Air Force Base in Utah during a demonstration practice on 10 Jan 2020. The Pentagon is replacing the F-35’s troubled ALIS with a new system called the ODIN. (US Air Force)

The ODIN is a F-35 Joint Program Office (JPO)-led effort leveraging government and industry partners such as Kessel Run, the 309th Software Engineering Group, the Naval Information Warfare Center, Lockheed Martin, and F135 engine provider Pratt & Whitney. The Pentagon believes the ODIN will leverage agile software development and delivery practices piloted by Kessel Run and investments made by Lockheed Martin to better posture the F-35 fleet to increase and maintain a high readiness rate in order to meet operational requirements.

The network will comprise primarily of new applications created using modern software tools and processes. It will also incorporate the complex aircraft system algorithms previously developed by industry partners. While the first ODIN-enabled hardware will be delivered to the F-35 fleet later this year, full operational capability (FOC) is expected by December 2022, pending co-ordination with user deployment schedules.