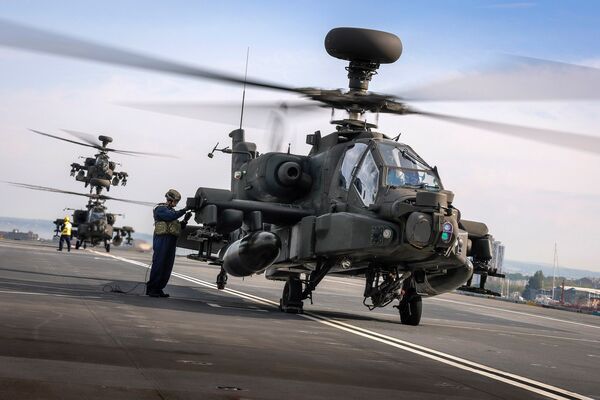 To protect “sovereign UK capabilities”, Parker would institute a UK government-approved control plan to ensure that Meggitt products that are free from US International Traffic in Arms Regulations (ITAR) are not affected by ITAR restrictions.

To ensure its acquisition does not reduce competition, Parker has agreed to sell its Aircraft Wheel & Brake division to US-based Kaman Corporation. Parker and Meggitt both make wheels and brakes for military helicopters, drones, and other aircraft.

The UK government has been scrutinising the Meggitt acquisition since Parker unveiled it in August 2021. Parker has proposed paying GBP6.3 billion (USD7.7 billion) for its fellow motion and control system provider.