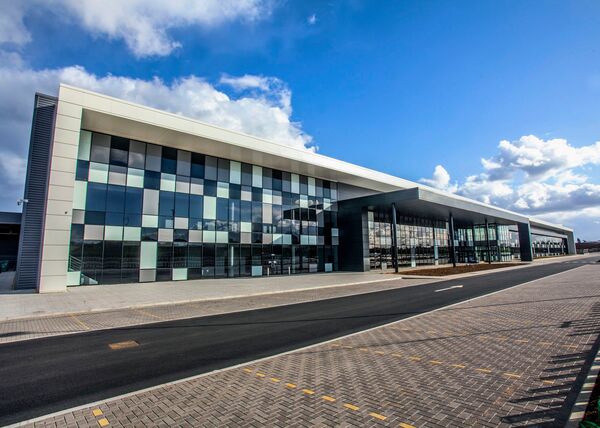 US-based Parker Hannifin Corporation has agreed to acquire fellow motion and control system provider Meggitt plc of the United Kingdom for GBP6.3 billion (USD8.8 billion) in cash, nearly doubling the size of its Aerospace Systems segment and diversifying its offerings to customers, according to a joint announcement.

“We strongly believe Parker is the right home for Meggitt,” Parker chairman and CEO Tom Williams said on 2 August. “Together, we can better serve our customers through innovation, accelerated R&D, and a complementary portfolio of aerospace and defence technologies.”

While Parker indicated it expects to close the deal in the third quarter of calendar year 2022 after receiving the approval of government agencies and Meggitt shareholders, it is unclear whether regulators will support that timetable. The UK Department for Business, Energy & Industrial Strategy (BEIS) issued a statement saying that the UK government is “closely monitoring” the proposed transaction and has the power to intervene in takeovers that raise national security concerns. That power has been strengthened by the National Security and Investment Act of 2021, which takes effect in January.

“The board of Meggitt is confident that Parker will be a responsible steward of Meggitt and unanimously recommends Parker's offer,” said Sir Nigel Rudd, Meggitt's chairman.