The new system is larger than some of the existing family of Falco UAVs, with a wingspan of 18.5 m and a length of 9 m. The Xplorer is equipped with a Rotax engine and has a maximum take-off weight of 1,300 kg. 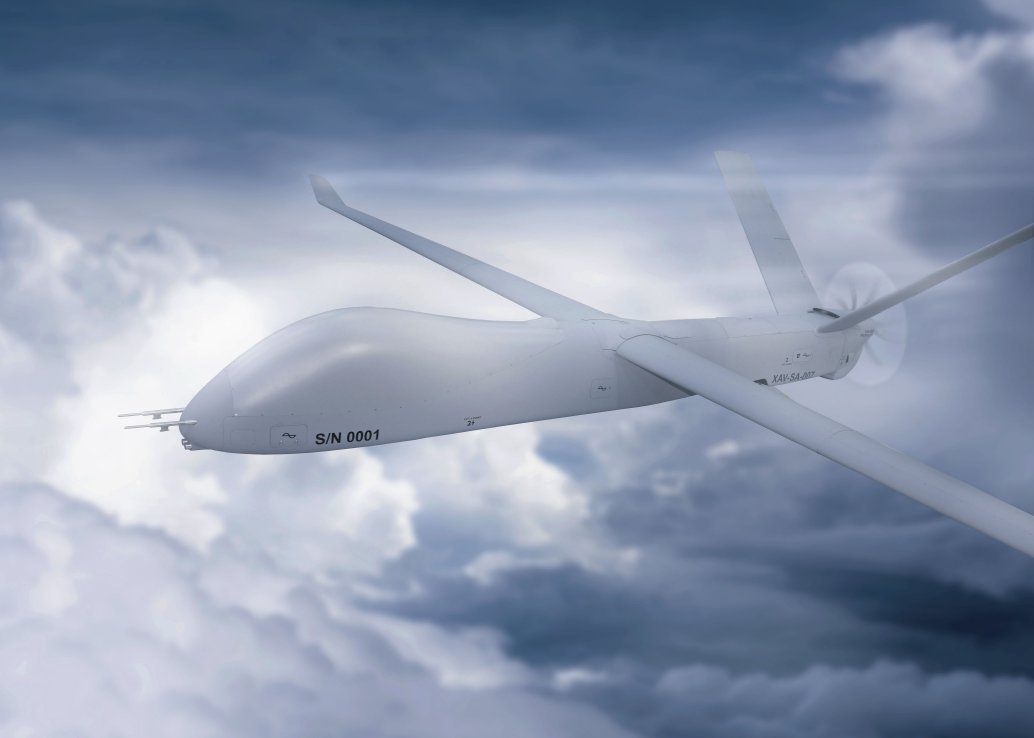 The Falco Xplorer is Leonardo's largest UAV to date and can fly up to 30,000 ft with an endurance of up to 24 hours. (Leonardo)

The baseline fit-out for the Xplorer includes a Gabbiano T-80UL multimode synthetic aperture radar that can undertake mapping and ground moving target indication, as well as a LEOSS gyrostabilised electro-optic turret and a SAGE signals intelligence (sigint) suite. The system has a maximum payload of more than 350 kg, an endurance of up to 24 hours, and a maximum altitude of 30,000 ft. Control can be undertaken beyond line of sight using an onboard satellite communications (satcom) suite. 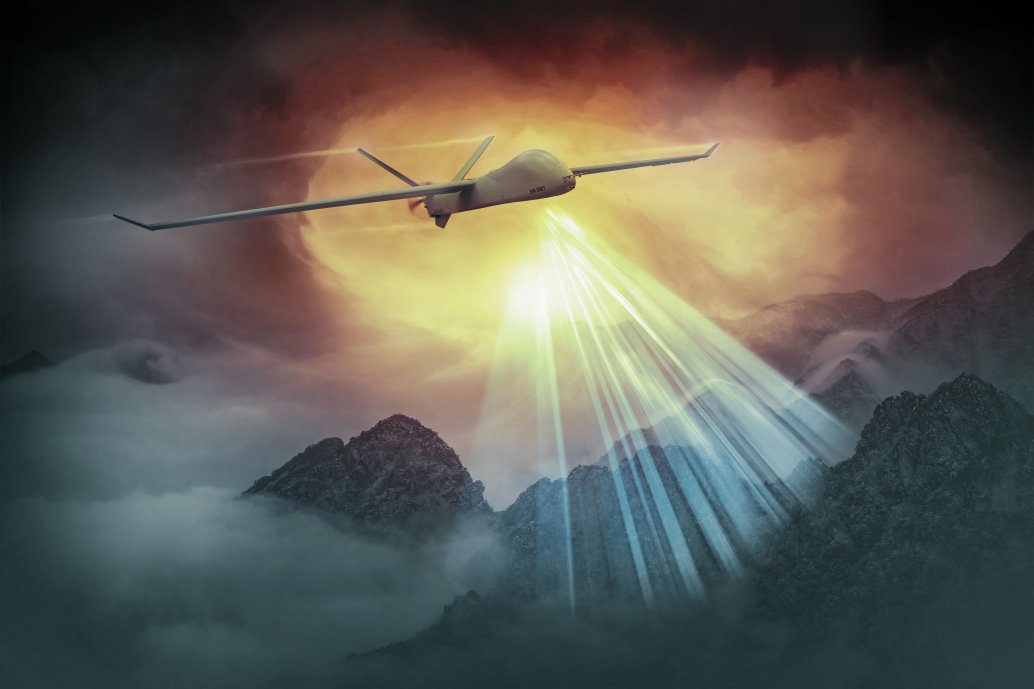 The ground control station has built on the company’s experience with the Piaggio Aerospace P.1HH HammerHead medium-altitude long-endurance (MALE) UAV, and represents an evolution of the ground control system used on the earlier iterations of the Falco family.

Weaponisation of the platform is possible, but according to Leonardo executives it is not part of the system’s overall design roadmap.

The Xplorer is compliant with existing Missile Technology Control Regime (MTCR) regulations and can operate in segregated and unsegregated airspace. According to Leonardo, the platform is free of US- and German-manufactured components.