The Palestinian Authority (PA) has resumed security co-operation with Israel after six months and following the election victory of US President-elect Joe Biden, senior PA security officials confirmed to Janes in November 2020. A Palestinian security analyst consulted by Janes considered the resumption a good gesture and a message to Biden, whom Palestinians expect to sponsor a return to peace talks with Israel to alter course from the policies of outgoing US President Donald Trump on the Israeli-Palestinian conflict.

Major General Kamil Abu Rukun, director of the Coordination of the [Israeli] Government Activities in the [Palestinian] Territories (COGAT), confirmed by writing in a letter to the PA on 17 November that Israel has previously stated that the bilateral Israeli-Palestinian agreements continue to form the applicable legal framework governing the conduct of the parties. The PA presented the letter to justify the resumption to Palestinian sceptics, with PA Minister of Civilian Affairs Hussein Sheikh telling Janes on 26 November, “Immediately, following our receipt of General Abu Rukun’s letter, we informed the Israeli side of our decision to resume security co-operation with them.”

The PA completely cut its security ties with Israeli and US security services on 19 May 2020, following the Israeli government’s endorsement of an annexation plan for large parts of the West Bank and Jordan Valley. However, Israeli Prime Minister Benjamin Netanyahu subsequently postponed annexation, and notably following declarations by Bahrain and the United Arab Emirates of their normalisation of ties with Israel in September. 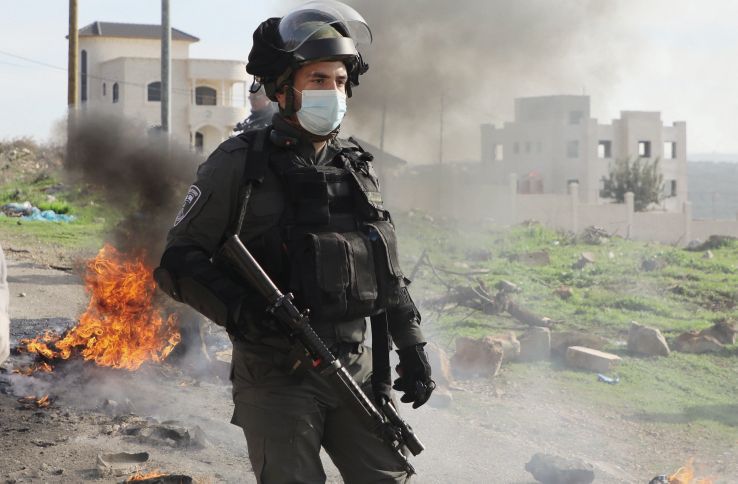