The document stated that the deal for the Russian-made Kornet-E ATGWs, which is likely to have included hundreds of missiles, was valued at USD62.46 million, while the procurement of the Chinese-made third-generation MANPADSs was valued at USD25.13 million.

According to Janes Infantry Weapons , the Kornet-E system comprises the 9M133-1 anti-tank and 9M133F-1 anti-structure missiles, the 9P163-1 GLS, along with the optional 1PN79-1 thermal sight.

The missile, which is armed with the 9N156-1 tandem-shaped charge warhead, has a stated maximum range of 5,500 m during the day and of 3,500 m at night. The warhead is claimed to be able to penetrate between 1,000 mm and 1,200 mm of vertically inclined rolled homogeneous armour (RHA) plates protected by explosive reactive armour (ERA).

Also purchased were 369 additional anti-tank rockets for the Pakistan Army for USD9 million to supplement the 1,430 rockets the army had ordered in 2016 to arm 158 Instalaza ALCOTAN-100 man-portable, shoulder-launched, lightweight anti-armour systems. 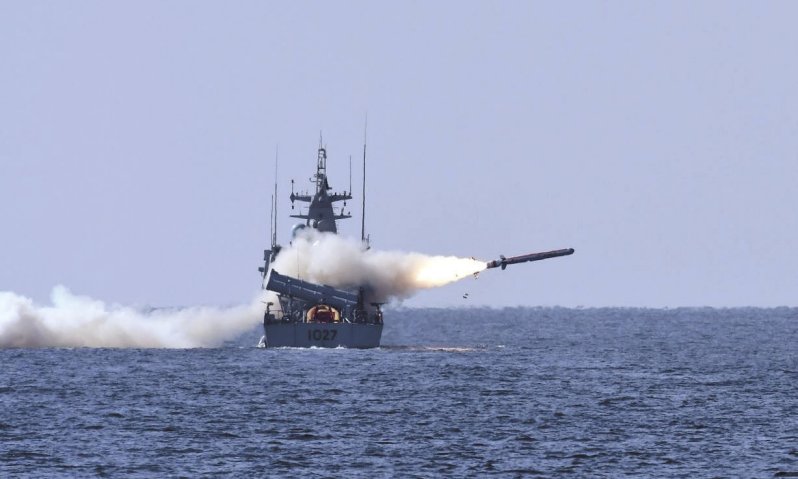 Pakistan’s Ministry of Defence Production (MoDP) revealed in its recently released yearbook for 2017...