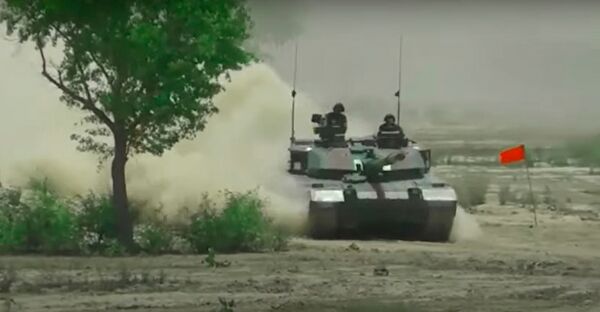 No details were provided about the number of VT4s commissioned on 12 October but at least a dozen tanks were shown in the footage.

The formal induction ceremony comes after Pakistan's Inter-Services Public Relations (ISPR), the media wing of the Pakistani military, revealed on 30 June that the PA had been conducting “post-shipment inspections” of the first batch of VT4s delivered from China, with images emerging of the tank being used in trials.

In September 2020 the ISPR confirmed Islamabad's plans to induct the VT4, noting that MBT “would be employed in [an] offensive role by strike formations [of the Pakistan Army] after induction”.