Company officials are developing initial design proposals for the PNT capability for the LTAMDS with programme officials from the army and prime contractor Raytheon, said Hironori Sasaki, president of Orolia Defense & Security. Raytheon selected Orolia to support PNT capability development for the air and missile sensor programme on 8 July.

“The approach we have taken ... is we have really looked at the solution to the problem through a layered approach,” Sasaki said on 13 July. “In the world of PNT there is no single technology that is going to solve the problem for all of every single one of our customers, or every single environment we see these products go into,” he added.

Army officials envision the LTAMDS, as designed, as the eventual replacement for the legacy Phased Array Tracking Radar to Intercept on Target anti-air and missile radar system. Company officials say the new LTAMDS will provide double the radar detection and power capabilities compared with the current systems, while maintaining the same size and weight ratios as the legacy radar. The heart of the anti-air and missile radar platform is the system’s Active Electronically Scanned Array (AESA) radar with 360° coverage. 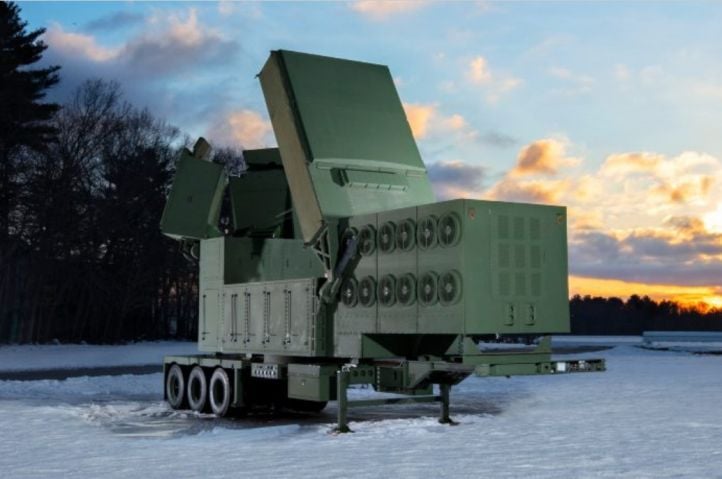 Research and development officials at US Special Operations Command are looking to industry to help ...