Company officials have long supported A-PNT requirements for US armed forces via Orolia’s SecureSync family of rack mounted synchronisation platforms, along with the smaller and more ruggedised platform variants such as the VersaSync and the Versa PNT. Those flagship systems operated mainly on Selective Availability Anti-Spoofing Module (SAASM)-enabled GPS PNT capabilities. At its core, SAASM capabilities consist of an enhanced security architecture for GPS signal transmission, which is designed to encrypt and decipher signals via ‘over-the-air’ rekeying of signal receivers.

M-Code, on the other hand, is a military-only GPS signal located in the L1 and L2 GPS bands that utilises a higher power signal, advanced message encryption formats, and signal modulation techniques to improve transmissions while hardening the signal against electronic warfare (EW) or signals intelligence (SIGINT) threats. With its new variant of A-PNT synchronisation platforms, Orolia GPS receivers will now be able to implement both SAASM and M-Code capabilities during combat operations.

“We have implemented [M-Code] in a way where it is a very easy transition for customers with SAASM capability to move to M-Code. . . and support the [Pentagon] in getting that technology out as quick as possible,” said Hironori Sasaki, president of Orolia Defense & Security. Initial shipments of M-Code enabled variants of SecureSync and Versa assured GPS systems are slated for early 2021, he said on 13 November. 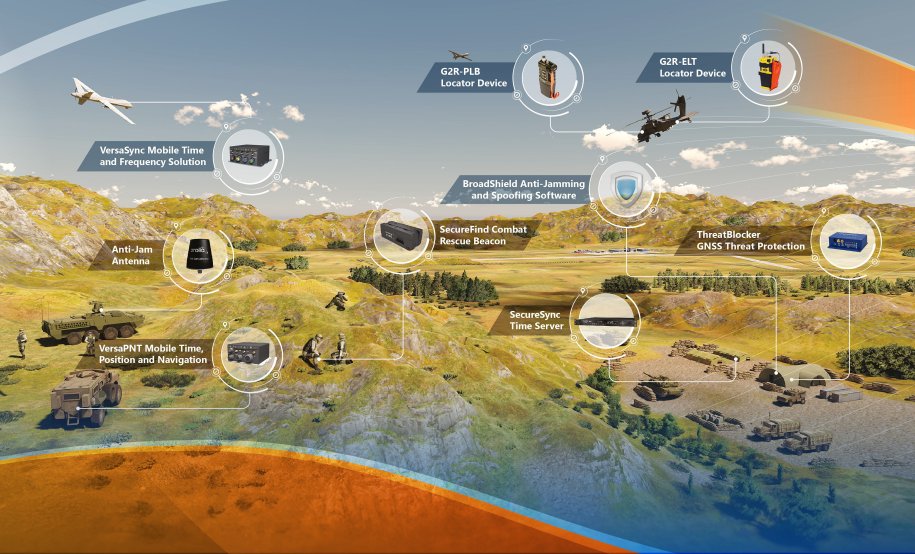