Next article
US strengthens industry ties with India and Australia

Australia’s Orbital Corporation is taking aim at what it believes is a growing customer requirement within the tactical-class unmanned aerial vehicle (UAV) market for increased flexibility and versatility in air vehicle platform design, as well as to facilitate their deployment in contemporary operational settings, a company official told Jane’s .

Orbital Corporation initially won a USD91 million long-term contract in 2016 to develop and produce a bespoke heavy fuel engine for Boeing’s Insitu subsidiary, under specific design and performance specifications laid down by the latter’s propulsion engineering group – understood to be the first internal combustion propulsion system to be developed specifically for UAV applications. 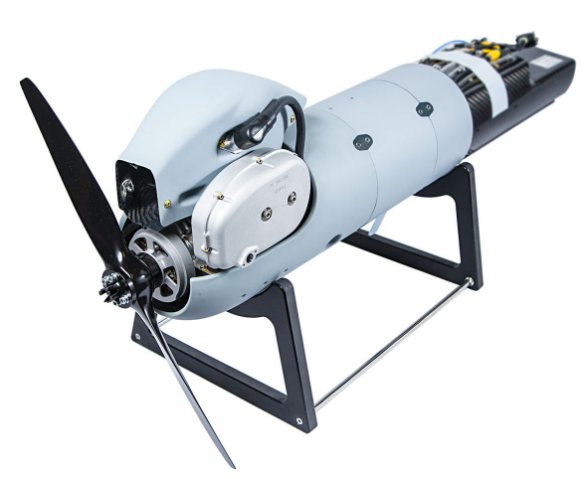 The N20 propulsion system, as it came to be known, features an engine core comprising an air-cooled 50 cc direct-injection two-stroke heavy fuel engine rated at 2.4 kW. The engine itself is multifuel-capable and can be sustained by petrol/aviation gasoline or heavy fuel (JP-5 or JP-8). An integral alternator enables it to generate 210 W of electrical power, with up to 150 W made available for operating the UAV’s mission systems. It is understood that a variant called the N21, incorporating an engine calibration firmware that has been optimised for aviation gasoline, has also been developed.

Although currently integrated to members of Insitu’s ScanEagle family of fixed-wing tactical UAVs, the N20’s engine core – which is augmented by a fuel supply system, an oil supply system, a muffler, and an engine control unit (ECU) – has been designed to be adaptable to other types of air vehicles. 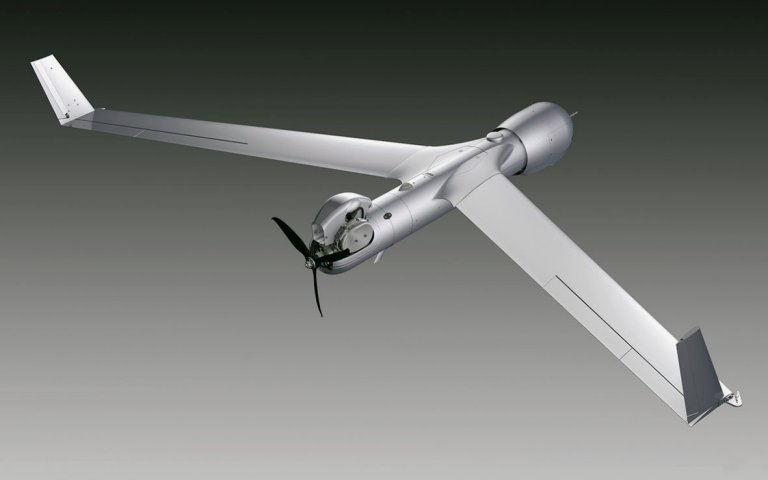 Australia’s Orbital Corporation is taking aim at what it believes is a growing customer requirement ...

DroneShield’s new DroneGun MKIII was developed in response to military requests for a smaller and li...

UAVOS has developed a tropicalised version of its UVH-170E vertical take-off and landing (VTOL) unma...