In a press release on 8 January, the EU’s Copernicus Climate Change Service (C3S) reported that 2020 was Europe’s warmest year on record. Winter temperatures in 2020 exceeded those of 2016, the previous warmest year, by 1.4 o C. The announcement was based on C3S’s air temperature data and other sources that are available to open-source researchers. The evidence was collected from optical, radar, and sensor data from the constellation of the European Space Agency’s Sentinel satellites, a large number of historical records, and models to project climate change.

The devastating effects of the climate crisis are being felt throughout societies worldwide through increasing heat or other extreme weather events and the subsequent impact on populations. Governments, academia, research institutions and the humanitarian community have recognised the need to understand and predict these events. This has spurred enormous amounts of data collection relating to climate change and many of these data sets are freely available, often with easy-to-use platforms that facilitate rapid access and analysis.

Frontier technologies such as artificial intelligence, the Internet of Things (IoT), 5G, and Big Data are also being employed to tackle the questions and challenges posed by environmental degradation and climate change. For example, UN organisations have aimed to create a digital ecosystem of environmental data, which can be seen on the UN Environment Programme’s World Environment Situation Room, a global map using the Big Data Initiative to support the UN’s Agenda 2030 for Sustainable Development. 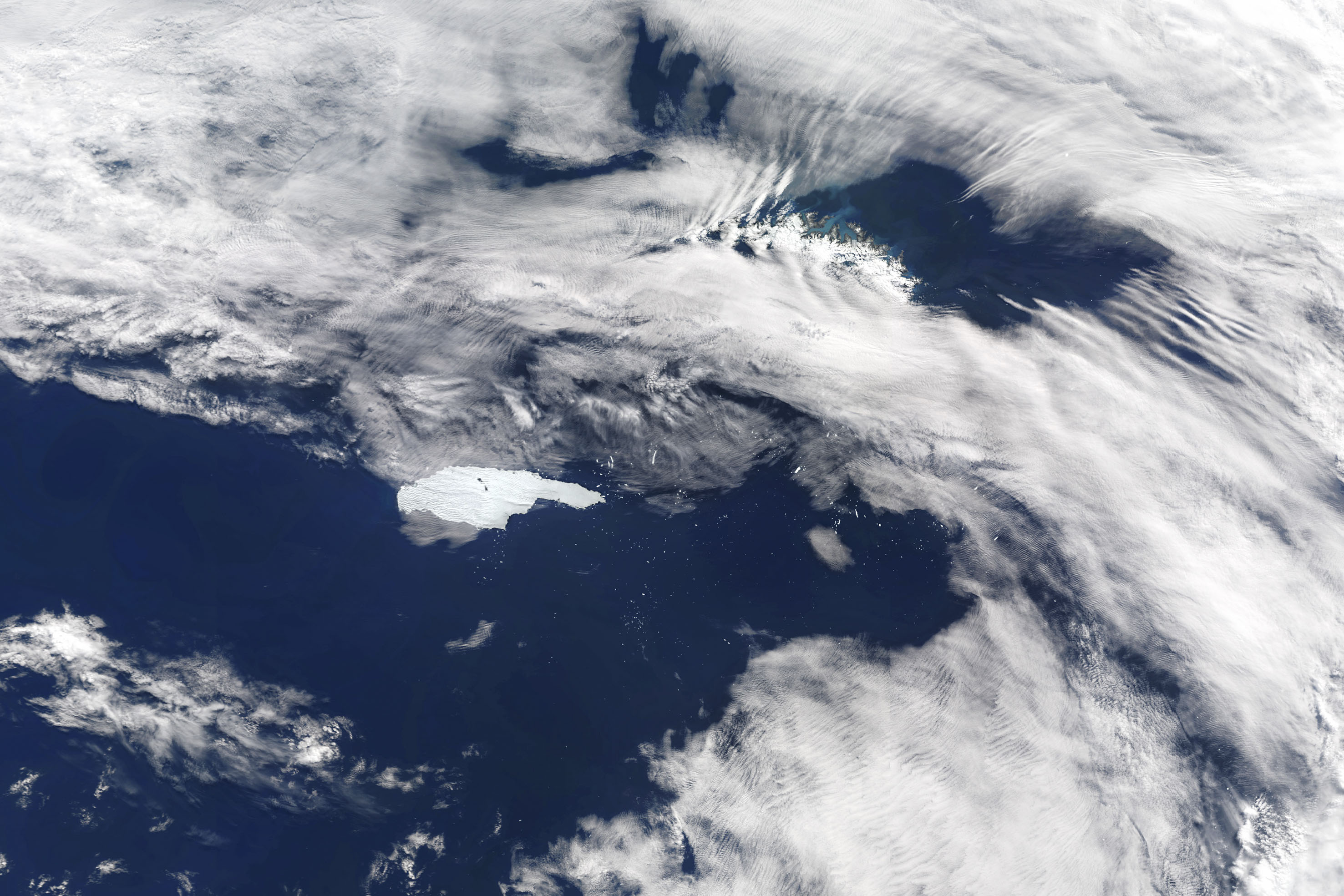 In a press release on 8 January, the EU’s Copernicus Climate Change Service (C3S) reported that 2020...