Under article two of decree 33/2021, the Military and Security Services Retirement Fund has been established, which will “enjoy financial and administrative independence and report to the Council of Ministers. Its system (bylaw) shall be issued under Royal Decree.” 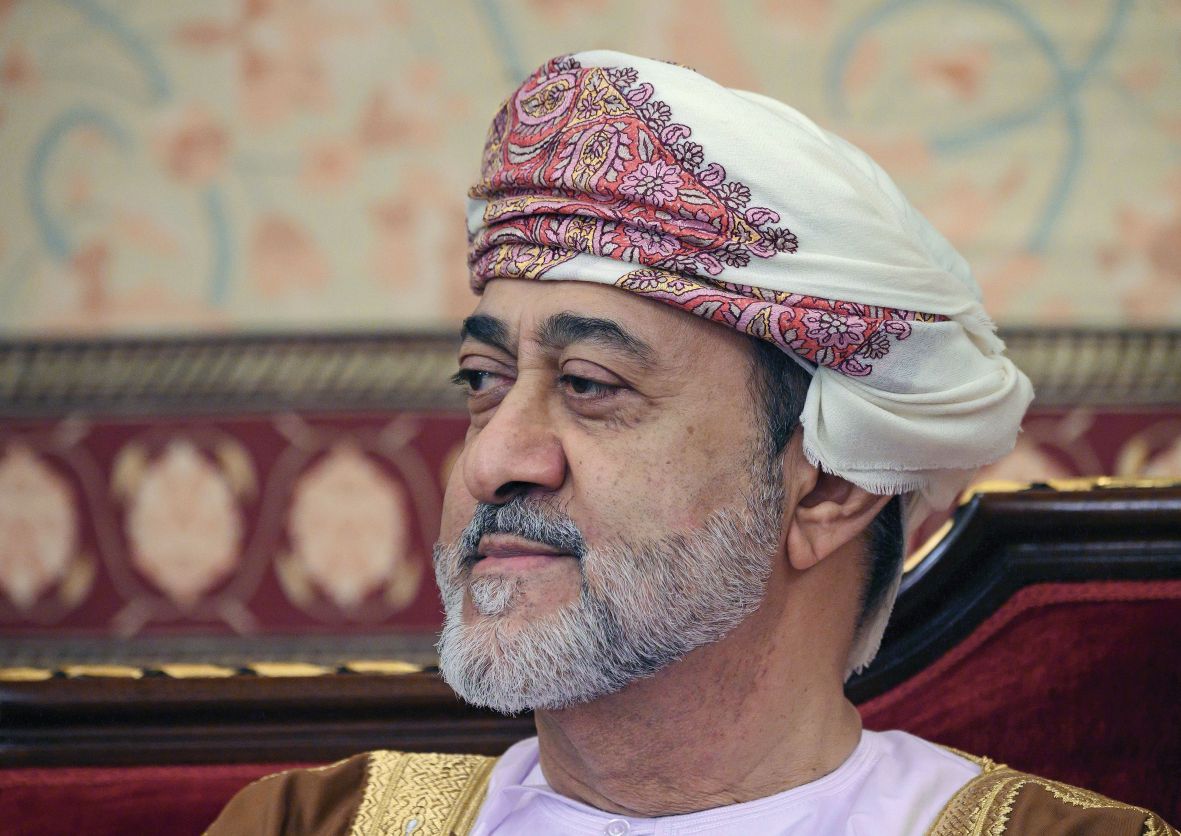 Oman’s Sultan Haitham has officially decreed the creation of a new pension fund for the country’s military and security services. (Andrew Caballero-Reynolds/AFP via Getty Images)

A separate fund for other branches of the civil service and state-owned entities has also been created, known as the “Social Security Fund”. The establishment of the two funds will consolidate a multitude of other retirement funds across Oman’s military, security, and civil service organisations.

The plan to centralise pension funds was first revealed in the country’s 2021 budget. Released in January, the budget stated that the creation of two funds would be undertaken this year “in line with the government’s efforts to achieve efficiency and financial sustainability for pension funds, and to overcome challenges faced by these funds”.