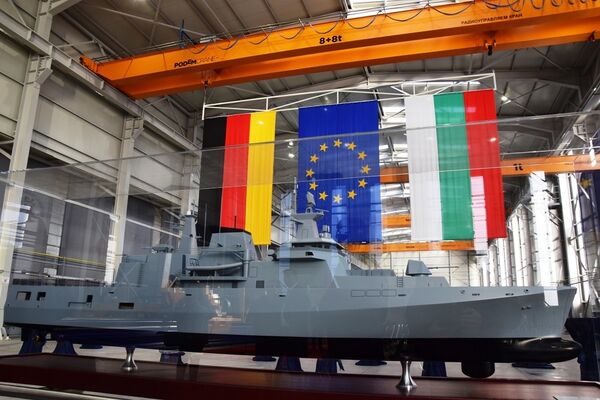 The vessels will be also fitted with a hangar and a deck for operating an AS 565MB Panther helicopter.

The first six of an initial batch of 18 Dassault Rafale combat aircraft ordered by the Hellenic Air ...

The Salvadoran Air Force (FAS), as part of a wider modernisation plan started this month, has receiv...
Request Consultation