On 6 November Norway declared initial operational capability (IOC) for the Lockheed Martin F-35A Lightning II Joint Strike Fighter (JSF) conventional variant, after validating it can operate the aircraft away from its home base of Ørland Main Air Station.

Norway finished several days of transferring F-35As and equipment that are part of a fighter weapon system from Ørland Main Air Station to Rygge Air Station near Oslo as part of its final test prior to declaring IOC. It becomes the third European country to declare IOC after the UK and Italy. 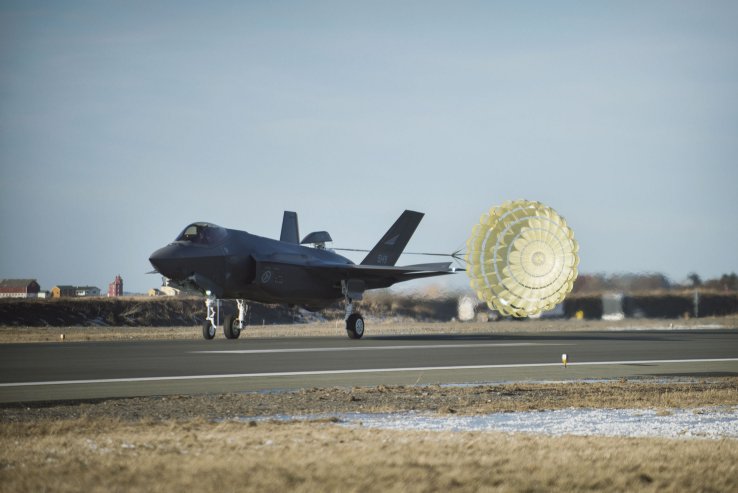 A Norwegian F-35A in an undated photo. On 6 November Norway declared IOC for its F-35A fleet. (Norwegian Armed Forces )

Gjemble said that 50 of the 52 planned flights were flown from Rygge Air Station. Norway tested the aircraft, personnel, and weapons in all types of conditions during this deployment, which was the first time Norway’s F-35As operated from a base other than Ørland Main Air Station.