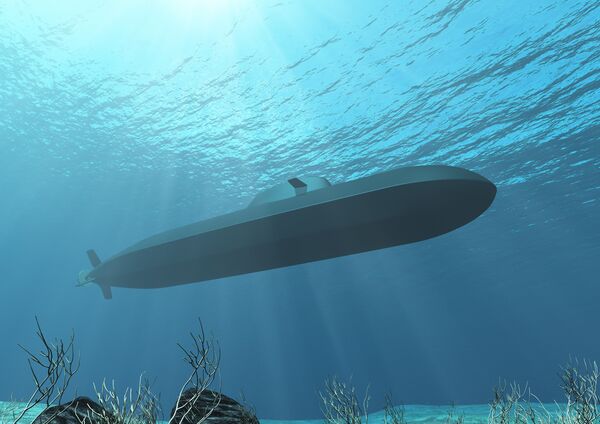 The BAAINBw and NDMA ordered six U212CD submarines from TKMS on 8 July. (TKMS)

TKMS said in a press release on 8 July that the U212A contract was the largest order in its history, valuing it at EUR5.5 billion (USD6.5 billion).

The two contracts were signed as part of German-Norwegian co-operation. Signing the contracts on behalf of Norway, Director of Defense Materiel Mette Sørfonden said the agreements form “a solid basis for long-term co-operation between Norway and Germany”.

Construction of the first Norwegian U212CD is scheduled to begin in 2023, with delivery in 2029, according to the NDMA website. TKMS expected the two boats for the German Navy to be delivered in 2032 and 2034. “With these submarines, we are combining proven technology with further developments that make us fit for the future, especially in sensor technology,” said BAAINBw project leader Jörg Jährig. The Bundeswehr said on its website on 8 July that the U212CD's systems will be able to process enormous amounts of sensor data, providing situational awareness while networking with allied units. The boat will have a reduced acoustic signature, despite improved submarine hunting procedures, the Bundeswehr added.

Planners expect operations, logistics, and maintenance synergies for the U212CD, increasing their availability and reducing costs, according to the Bundeswehr. “Co-operation with our Norwegian partner will provide our armed forces with new opportunities for national and alliance defence,” Jährig said.